A View From The Back: The Corps, Chorus and House Troupe Perspective 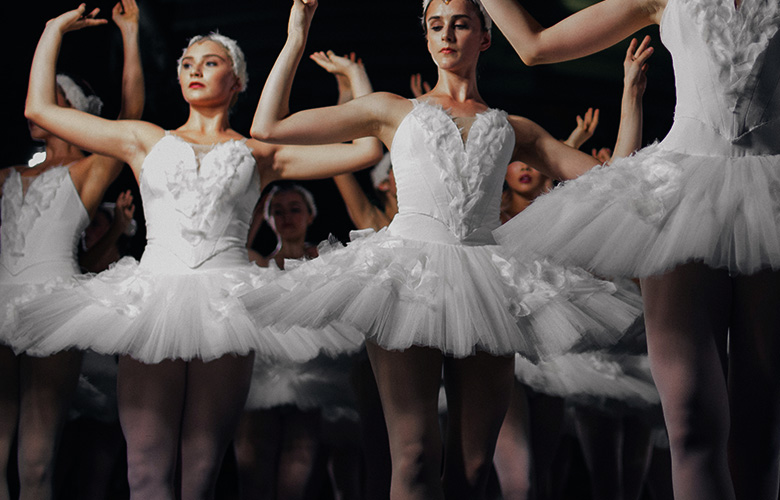 L’Opéra de Paris refers to it as the Corps de Ballet, in Broadway’s Wicked it is known as the Chorus, while Cirque du Soleil’s LOVE’s stage manager calls them House Troupe. Three different names for one important group of people that get the most stage time and form the majority of any cast. This is where most artists make their stage debuts and the more ambitious want to spend as little time as possible.

“Don’t look down at the chorus. It’s a great and very important place to start. It might even be the best one or an indispensable part of the formula at the very least. This is where you get experience by being with your fellow cast mates, seeing and learning everything from the back. That makes dancers know what’s going on behind their head as we don’t have eyes back there!”

Pearls of wisdom from the iconic Chita Rivera. When asked about the secret of her long career that extends over nearly seven decades, the three-time Tony and Drama Desk Award winner praises that valuable time spent in the chorus: “Don’t just go for the star roles, you don’t even know what you’re doing yet! You first need to gather information and the chorus is the best place to do so.”

Each company is made of truly talented performers that don’t always get their name in lights or the opportunity to bring the house down with a show-stopping solo. These facts don’t devalue their importance in any way, but waiting for a part that allows them to show who they really are and a chance to take center stage can be frustrating, especially given how much is asked of those in the back.

Chorus members or Swings get to play many little parts also known as tracks that come with their own lines, steps, costumes, and make-up. Learning and knowing seven or eight different tracks is rather common for and expected from Swings. 12 to 18 months can easily pass between times a Swing goes on for a certain track. Therefore, constant vigilance is a must as they have to remember the show in its current version before they go on. Even if dance captains, associate directors, and stage managers give notes on a regular basis, keeping all this information on file is a big part of a Swing’s job.

Unlike Leads who always go on as the same character, a Swing can be on one track for the matinée and change for a different one in the evening. Some even switch tracks in the middle of a performance! Being able to switch gears in the blink of an eye and to retain all those notes is no easy task and such ability allows some to stand out, get noticed, and earns them an Understudy or Standby position.

Standbys are asked to be at the theatre for every performance, ready to go on at the drop of a hat, but there’s no guarantee that they’ll get to go on stage. If a Lead suddenly feels sick, gets injured, or cannot go on with the show, a swift swap must occur backstage to keep the show going on stage. Even if there are planned performances, a call an hour before curtain’s rise or inside the theatre in the middle of performance most often is how Standbys find out that they get to play the main character.

If both Lead and Standby cannot perform, the Understudy becomes the production’s safety net. As they tend to be Swings with regular tracks, Understudies are there for every performance, just like Standbys, but don’t know if nor when they’ll go on in that leading role. Consequently, maintaining the material by themselves is a huge part of this position. Lines, lyrics, cues, and choreography must be in their bodies at all times in the event that the “For this performance, the role usually played by (Lead) will be played by (Understudy)” announcement comes off before the show.

“Many come to Broadway expecting stars, which I don’t think a good idea. When Carole Heine hurt herself in Pajama Game in 1954, Shirley Maclaine was the understudy without a big name who got to go on. This unplanned performance was attended by someone from Hitchcock’s team who saw her and she became this great movie star. That doesn’t happen very much anymore.”

And, when it does, you can still hear that groan in the audience when a casting change is announced prior to the show, says Ms. Rivera.

Some creators prefer ensemble pieces over great solos and this could not be any truer of George Balanchine. His emphasis on the Corps de Ballet has turned it into New York City’s Ballet’s soul, body, and architecture. Those dancers make up the supporting cast in every ballet and dance the most strenuous part every single night according to Peter Martin, the company’s former director.

Seen as both the backdrop and the finishing touches of every production, Corps members can learn up to 30 different ballets in a single season. Even if a Corps contract only lasts a year, it can be endlessly renewed. Some dancers spend their entire career in the Corps since there are no official nor pre-established graduation dates.

It’s in this ensemble that dancers learn to be with everyone, to shine by being a good Corps member who puts the ballet and its entirety before their ego. That is how some get noticed and promoted to Soloist or Principal, companies’ top ranks where loneliness can sink in according to some. On one hand, they get to perform more intricate combinations for an audience’s undivided attention, but also pass up the camaraderie and bonding feeling present within the Corps who always work as a tight unit.

From tendus to tumbling:  “There are no stars in our show. The show is the star and we are 65 who get to go on stage and make it happen ten times per week” says one of LOVE’s cast members in Las Vegas. Since the focus was not on circus acts but on the Beatles’ music and history during the creation process, Cirque du Soleil’s team pushed and focused on the show’s visual, scenic and choreographic aspects like never before.

The House Troupe’s dancing, tumbling, flying and stunt abilities are used in ways that make the ensemble stand out instead of certain individuals. Even if some characters from those legendary songs are recognizable, the big picture and the show’s global energy come first.

Every performer contributes to making each scene a happening of its own. Like in musicals, dancers and acrobats go on several tracks that may include BMX, aerial acrobatics, trampoline, prop manipulation and vary depending on changes within the cast or production itself. A few artists have said that being on an ensemble-focused show like this one helps to create stronger bonds and group dynamics as people tend to think more of the show as a whole rather than their solo moment. One insider also confides that young performers or cast members who come from other shows seem to gain maturity, lose some of their ego and naturally become more aware of those surrounding them in LOVE’s performing environment.

Based on those Chorus, Corps and House Troupe stories, it ain’t surprising to hear that the idea of a “Best Ensemble” award at the Tonys has been brought up in the past nor that such a category exists in the Chita Rivera Awards for Dance and Choreography (previously known as the Fred & Adele Astaire Awards), which celebrate dance and choreography excellence in New York City.

It takes a village to make a show, a Noble-filled court to create Prokofiev’s ball scene in Romeo & Juliet, a harmony of strong voices to give Stephen Schwartz’s songs their full power in Wicked, and a tight unit of stage athletes to give life to Lady Madonna, Sergeant Pepper and Lucy in the Sky at the Mirage night after night. If many are longing for orchestra seats as close to the stage as possible when attending a show, a view from the back doesn’t sound so bad for those performing it! 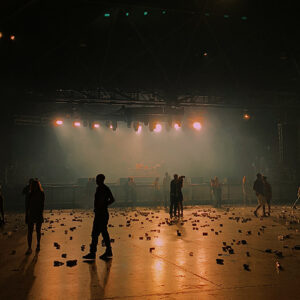 Read More Embrace Bombing: Learning How to Fail As A Performing Artist 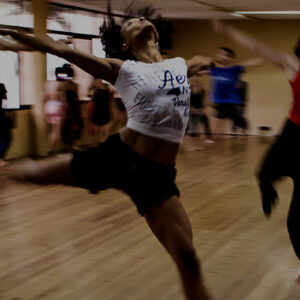 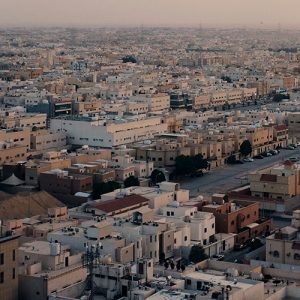 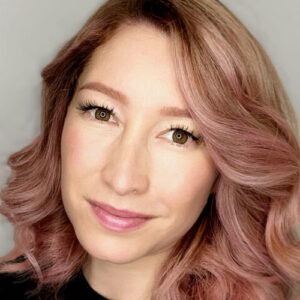 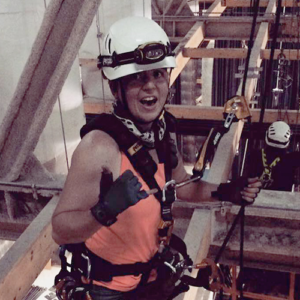 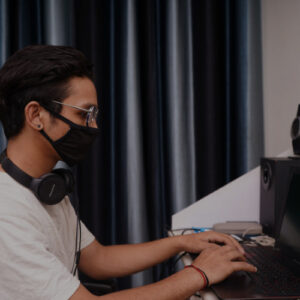 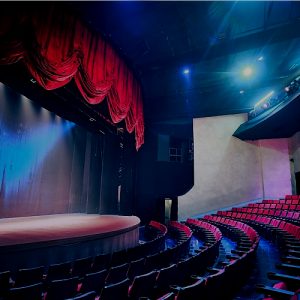