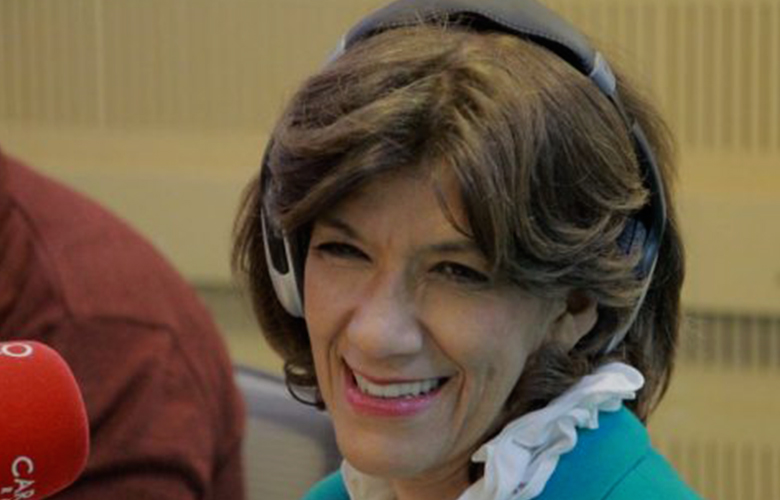 It has been two years since María Isabel Murillo, better known as MISI passed away. However, her legacy is still standing strong and growing.

Her students remember her as a warrior, a woman forever in love with children, dreamer, demanding and always with a smile on her face. I did not take classes with her or in her academy, but when I met her, I understood why her students loved her so much. She had an aura that showed professionalism.

“MISI always dreamed big, that is why she did such gigantic productions and gathered the funds needed by knocking on sponsor’s doors. She lived in love with her work, that is why she was the most workaholic person I have ever met.”  This is what Vanessa García, MISI’s alumni and now Jazz Dance teacher at the academy said when I asked her how she remembered María Isabel. García added: “Her generosity and passion for kids was always in her work, she created a very tight family with her students. Growing up at MISI has been one of the best things that have happened to me.”

María Isabel was a pioneer of Musical Theatre in Colombia and she established a very high-quality standard for other academies and creators of these type of art productions in the country.

From a very young age María Isabel started writing music and this took her to pursue a degree in music pedagogy in college. After starting a choir called Timpanitos, recording a couple albums and writing for television, María Isabel went after her most big and ambitious project: starting her own formation academy for triple-threat performers in Musical Theatre, consisting of four parts.

The first one is MISI Children’s Creative Workshop (MISI Taller Infantil Creativo), a space designed to accompany couples that are expecting. Then comes the educational training divided in the musical theatre program for kids and young adults, the bachelor program in alliance with Universidad El Rosario in Bogotá and finally the Company MISI Productions.

In Colombia, MISI is not only a nickname for María Isabel, it is also a place: her academy. It is still very common to hear someone say that they are at MISI or they are on their way to MISI, also those that were not a part of the academy refer to her students as “the ones from MISI.”

The philosophy used by María Isabel her project was establishing “a platform for cultural and creative development that consolidates musical theatre in Colombia”; without a doubt, she achieved it.

The company is one of the longest running companies in the country, with the biggest amount of shows on its back, and it has trained more that 25,000 artists taking Colombian talent to stages in Germany, Spain, France and the United States of America. She also brought Broadway directors, actors and choreographers to work with her.

Her drive was to do high standard national musical theatre productions, this took her to write, develop and produce from Christmas shows like “Letters to Santa Claus” (Cartas a Papá Noel) and “The Greatest Story Ever Sung” (La Más Grande Historia Jamás Cantada) to a tribute to her country with “She is Colombia, The Musical” (Ella es Colombia, El Musical). Also, MISI Productions is the only company in Colombia to be authorized by Disney Theatrical Productions to do their classic shows like “Aladdin” and “The Beauty and the Beast.”

“She had not even premiered a show and she was already thinking the next one.” said Leonardo Palacios, musical director at MISI Productions.

They could not miss the backstage customs, Leonardo also remembered how María Isabel always left a white rose for every cast member the day they opened a show.

Palacios said in an ending note: “Misi was always a very skilled woman and life gave her the chance to create her project.”

María Isabel’s legacy is not only in the 20+ musicals she wrote but in her contribution to Colombia’s music for children. María Isabel is still alive through her students’ drive, in the environment you feel in her academy and in the quality of her shows. Her work was a landmark and established a before and after of Musical Theatre in Colombia. Besides, she left us standing on a stage proudly presenting her team after ending the first run of 30 Years of Christmas (30 Años de Navidad). Tragic? Yes. Poetically beautiful? Without a doubt.

Don’t Put All Your Eggs In The Same Basket 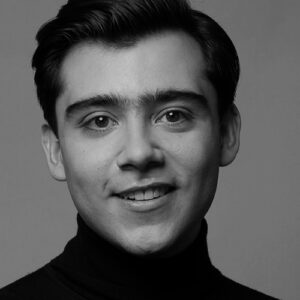 Martín Acuña is a Colombian Performing Artist and Communications professional. 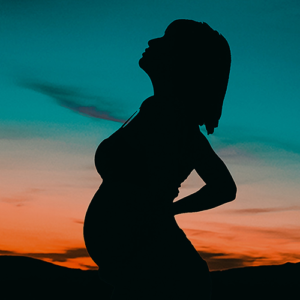 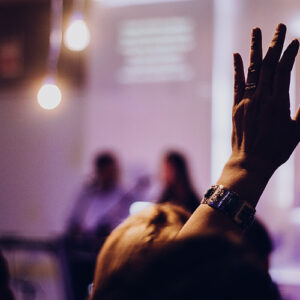 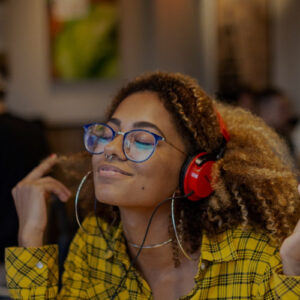 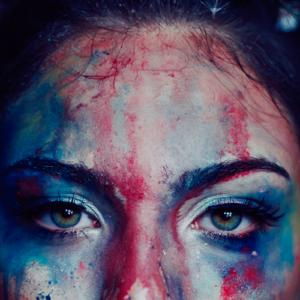 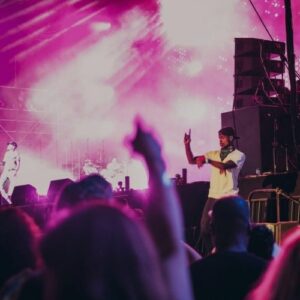 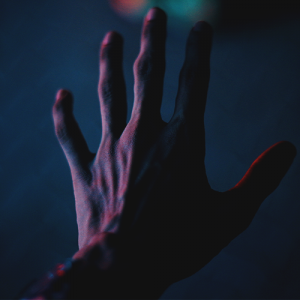 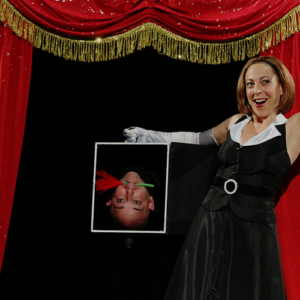 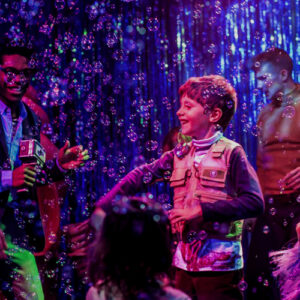 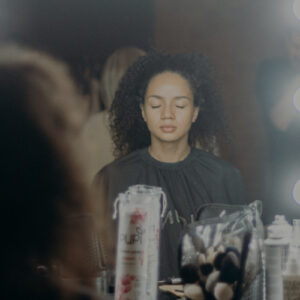 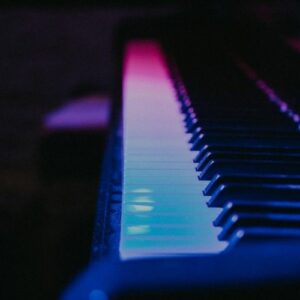