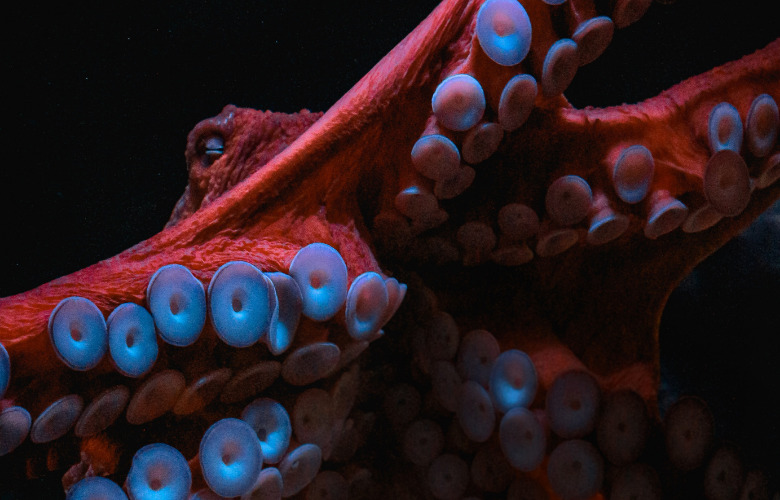 Le Temple du Present – Solo Pour Octopus is quite an unusual theatre production by Stefan Kaegi. The show premiered on May 13, 2021. Main protagonists are Sète, a real-life female octopus as well as her human counterpart Nathalie Kuettel. The show was performed live in front of a socially distanced audience and was also recorded by NT Gent.

Humans have always regarded Octopi as possessing a certain mysteriousness and fascination. The fluid ways in which the animals move, their obvious intelligence, and their elusiveness have made them a creature of our dreams and nightmares alike.

Stefan Kaegi found himself inspired by the intense aura of the mollusk and wondered how to be able to incorporate its otherworldly presence into a performance on stage.

What he came up with is an interspecies encounter between a human performer and an octopus. Said octopus is a lithe, graceful female of the species. Her name is Sète.

Sète is inside a large, softly-illuminated aquarium center stage, surrounded by an otherwise empty and pitch-black stage.

The aquarium is filled with 1’300 liters of saltwater in which Sète swims at first undisturbed. Then the curious and intelligent creature discovers a spot of light and moves carefully towards it.

From then on, Nathalie Kuettel, performer and scientist appears next to the aquarium. She gently places her hands on the glass. Follows Sète’s movements as much as Sète follows Nathalie’s. 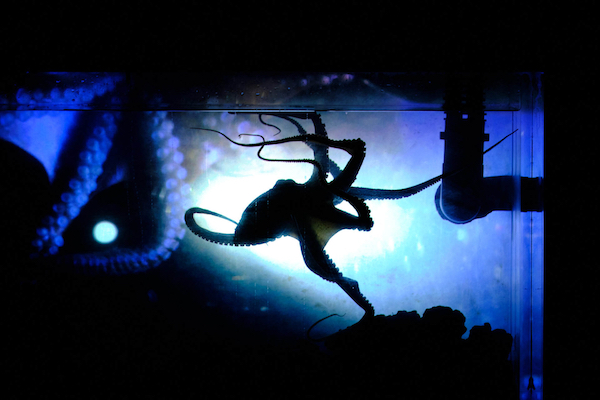 As their dance of getting to know each other continues, the performer reads excerpts from Rilke, as well as scientific texts around the subjects of psychology, cognitive science, philosophy, and zoology.

The information about Octopi moves between information and speculation, highlighting further how immensely interesting these oceanic creatures are.

Who knew, for example, that octopi are the only marine animal with eyes that function just as ours? Thus, octopi perceive the world around them very similar to how humans do.

What happens on stage is enchanting for the audience mostly because they rarely get to see the elegance of an octopus so close for an extended period of time.

However, both art critics as well as animal rights activists have wondered about and questioned the sense and sustainability of this production.

In the recent, Oscar-winning movie My Octopus Teacher, the animal’s human counterpart did his utmost best to not disturb the octopus’s natural habits and environment. He also took months to slowly approach in the octopus’s speed to earn the animal’s trust.

In the theatre production Le Temple du Present – Solo Pour Octopus, the harmony in the beginning of the performance gives soon way to what seems more like unnatural interference and manipulation. 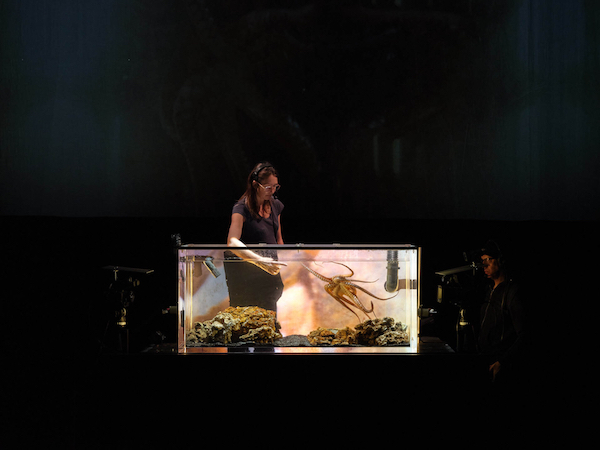 The human performer Nathalie Kuettel carefully opens the aquarium cover and puts her hands in the water. First, Sète moves to the other end of the aquarium. Then her natural curiosity gets the better of her and she comes to investigate. When Sète probes and holds on to the human hand and arm with her suction pads, the human performer repeatedly removes them. Initiating contact and breaking it again, as well.

The question is, what remains after the mélange of two different species, water, light, music, philosophical and scientific texts? What do we take away from witnessing this encounter between Sète the octopus, and Nathalie the human performer?

Is this kind of production breaking new ground? Where are the limits of art and entertainment? Does Solo Pour Octopus further our understanding of another species as well as our understanding and appreciation of inter-species communication? Or is this theatre production simply the instrumentalization of a helpless animal for the sake of entertainment and profit? An octopus in a confined space who is forced into a prolonged encounter which she might not enjoy?

While we are mesmerized by the beauty of the production it is important to ask ourselves these questions as well.

For the sake of Sète the octopus who might be a curious and willing performer or who might just as well not be.

One thing is sure, Stefan Kaegi has managed to create a piece of art which has triggered his audiences’ imagination, as well as triggered a myriad of philosophical and practical questions. 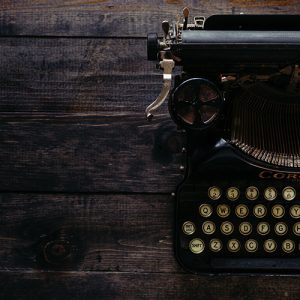 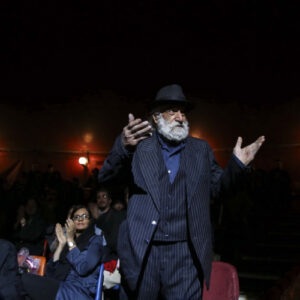 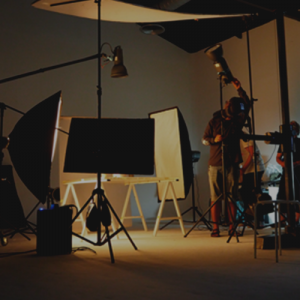 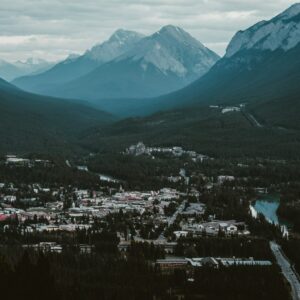 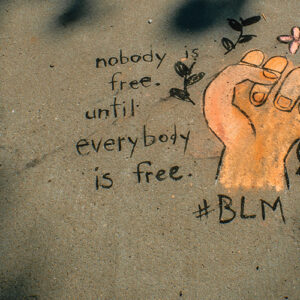 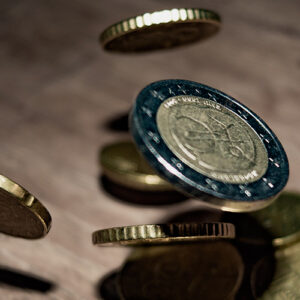 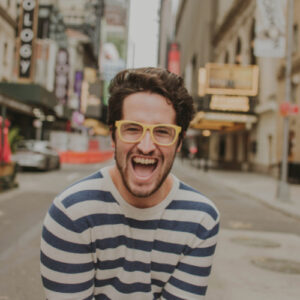