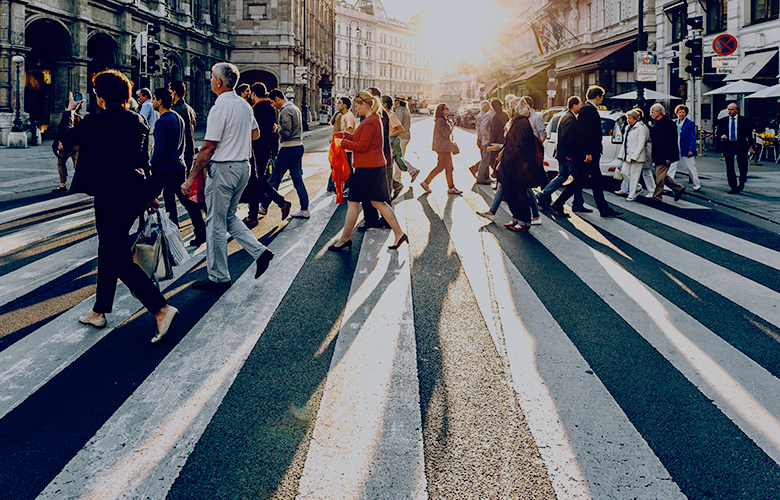 There is a lot of talk about diversity and inclusion in the entertainment industry. These two terms, often poorly understood, poorly defined, and even more poorly executed, are bandied about frequently by companies that want to look like they are prosocial, community-focused, and engaged with the tempo of the times. However, too often, diversity and inclusion efforts in execution are a mere Band-Aid, meant to check boxes on a spreadsheet, not to actually change and improve the culture of a company.

The arts and entertainment industry is often perceived (particularly by those outside the industry) as being a bastion of diversity and inclusion, yet studies show that leadership in arts organizations is still overwhelmingly white and heterosexual.

Other studies show that while the television industry is improving gender representation in leadership roles (at least in terms of who occupies positions, not necessarily pay rates), much of the rest of the entertainment industry lags far behind. As a result of studies like these, and ongoing cultural discussions, companies are setting diversity goals and policies (and advertising them very publicly), in an effort to atone for past imbalance. However, “diversity”—defined as hiring more people of color, women, and LGBTQIA+ people into leadership roles previously occupied almost entirely by straight, white, cis-gendered men—while a positive step, is only the beginning of the real journey towards representation in our organizations and our industry.

The problem, so often, is that diversity and inclusion efforts stop right there: “We’ve hired a diverse pool of people, so we’ve done the work, and now let’s get back to business!”. However, if the internal culture of the organization hasn’t changed at all, new hires can feel excluded from the conversations that really define how an organization functions.

Too often, I’ve been in the meeting where aggressive white men are lobbing ideas back and forth for an extended period of time, and when a woman at the table tries to express her perspective, she is immediately cut off by one of the white men.

Or, her point is largely ignored, only to be restated by one of the white men a few minutes later (and at that point, heard by the group, who erroneously acknowledges the white man as the origin of the idea). Or, in the meeting where a group of white people are making decisions that will communicate insensitivity to the needs of another demographic group, and when someone (whether a representative of that demographic group or not) counters the proposed decisions with the information that the group in question will definitely not appreciate what is being done, they are ignored, or worse, made out to be an alarmist—someone who overreacts to a decision that is really “no big deal”.

All of these actions express an organizational culture that is exclusive, not inclusive.

Too often, companies improve their “diversity stats”, but do nothing to amend a toxic company culture, only to frustrate, alienate, and dis-empower the members of their group who do not fit the demographic majority. Such situations not only impede the growth of talented leaders and employees who aren’t part of the overclass, but miss out on the real benefits of a diverse workforce—new ideas, fresh perspectives, greater sensitivity to inter-cultural issues, increased productivity, and often, increased creativity—all of which:

A) We should value because we are in creative fields, and creative work inherently benefits from these results, and,

This should be an obvious point, but it is far too often overlooked: it doesn’t matter what your policies are if your practice day to day, meeting to meeting, moment to moment, isn’t inclusive. Inclusion isn’t a policy, it’s a practice.

Like most things that require practice, mistakes will be made along the way. If you are an aggressive white man who is used to interrupting colleagues in group discussions because that’s how you were socialized, recognize that most women were socialized towards “politeness”, and the cultural context of you interrupting a female colleague in that meeting is different than interrupting a male colleague, especially if this is the first time that woman has spoken in that meeting. The likelihood that you have just foreclosed on her contributions to the issue under discussion is much greater than it would be if you’d interrupted a male colleague, which prevents that woman from being as valuable to your organization as possible, and prevents her from feeling valued and respected, which is perhaps even more important.

If you make a mistake and interrupt that woman anyway, you aren’t necessarily a monster—if you take a moment, acknowledge your mistake, and invite the person you interrupted to finish their thought! Even if you fail in that moment, recognize what you did after the fact—go to that person, ask for their opinion, apologize for having cut them off, and incorporate their ideas in your plans. No one is perfect, and after living our whole lives in a toxic brew of structural racism, misogyny, and other biases, we won’t become perfect overnight, but if we’re genuinely willing to go on that journey, to extend our empathy and respect, we can and will change the culture.

Anyone who’s glanced at the little contributor photo next to this article has gleaned that I am a white male.

In fact, I am a straight, white, cis-gendered male, a member of the most privileged demographic group in America (and in many parts of the world). As such, I want to speak directly to my fellow white males here for a moment: 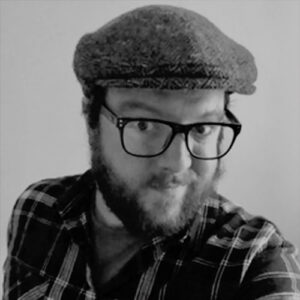 Josh Loar is a sound, lighting, video, and control system designer who has designed projects all over the world, from theaters, to concerts and festivals, to corporate events and conventions, to theme parks. 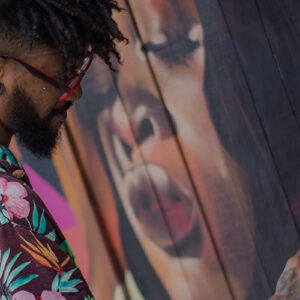 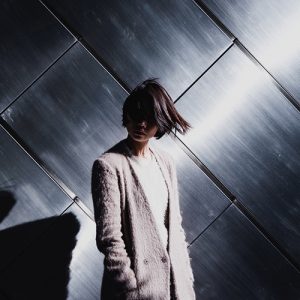 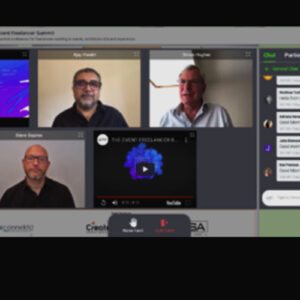 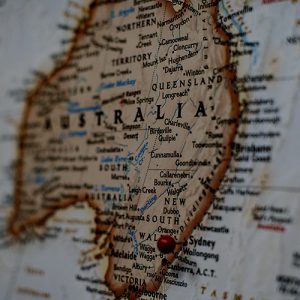 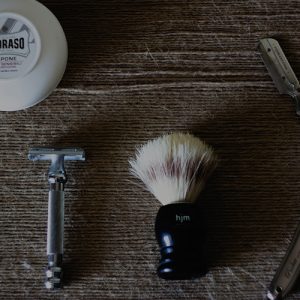 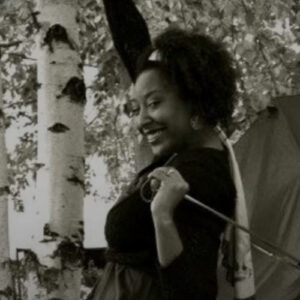 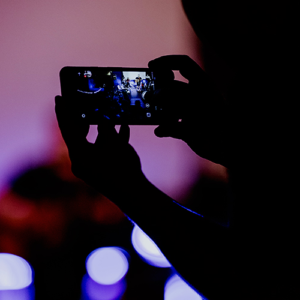 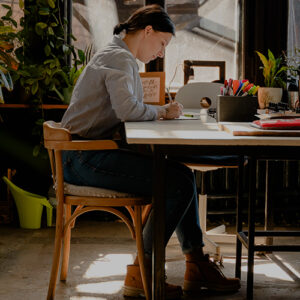 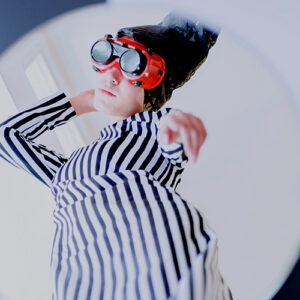