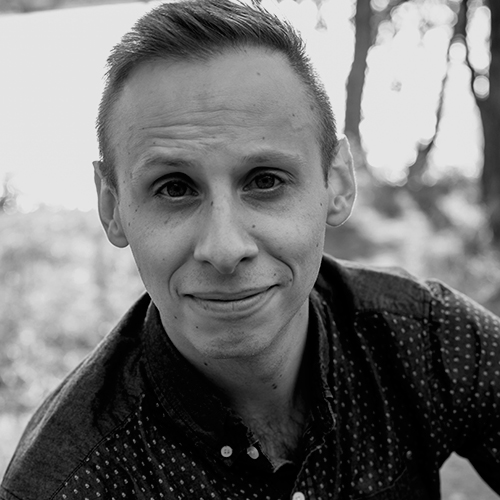 His directing credits include The Three Munsch-keteers (Project X Theatre), Mockus (Chimera Theatre), and The Theodore Roosevelt Rotunda (Thompson Rivers University). He wrote and directed One Day, The Untold Tales of the Brothers Grimm, Knights of the Sun, Frankenstein (Chimera Theatre), Crossroads, The Disordered Mind, The Witness, Padova: The Untold Story (Tranquille Tunnel Theatre), and The Grind (Western Canada Theatre’s High-Wire Festival). He has been fortunate to work at such incredible companies as BC Living Arts, Citadel Theatre, Catalyst Theatre, and Theatre: Calgary.

Perseus & Andromeda, which he co-created with Melissa Purcha, won the Best Design and Best of Fest awards at the 2018 Hydra Performing Arts Festival and his production of The Untold Tales of the Brothers Grimm was nominated for Best New Play and Best Comedy at the 2015 Victoria Fringe Festival. He also co-created a puppet adaptation of The Robber Bridegroom with Melissa Purcha, which played in Kamloops and Calgary in 2019. His short play The Grind won first place in Theatre New Vintage’s 10-Minute Playwriting Competition and then went on to win Third Place in the Judge’s Choice for the Wildcard Finals of the 2018 Sydney Short + Sweet Festival. Two other short plays, Dispatch and Phobia, were finalists of Theatre New Vintage’s 10-Minute Playwriting Competition in 2019 and Dispatch went on to premiere at the Newmarket National Playwriting Festival in Ontario later that year. Andrew also wrote SuperZeroes and did the choreography and fight direction for its first production with Chimera Theatre in 2016.

Andrew is a lover of astronomy and animals and currently lives in Calgary, AB. 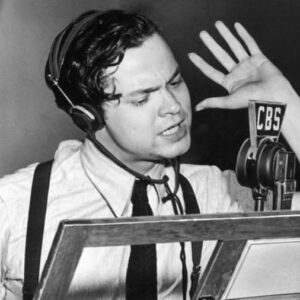 Read More Theatre in the Age of Audio Fiction