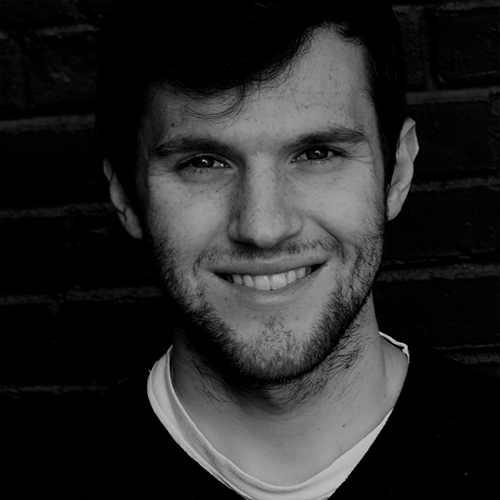 Austin was born and raised in New York, graduating from Marist College with a degree in Communication and a minor in Theatre. While attending school, he took parts both on and off the stage for the theatre program and served on the executive board for his college's theatre club.

Since the age of eight, theatre has been at the forefront of Austin's life with some of his most recent roles being in the shows "American Idiot", "Dogfight", and "A Chorus Line." In addition, Austin is an avid playwright, having both entered and won competitions held at his school.

At present, Austin spends his time as a part-time banker and full-time theatre enthusiast. Whether it be through performing, writing, or being an audience member, he feels honored to be part of such a diverse and rewarding community and looks forward to contributing in any way he can.