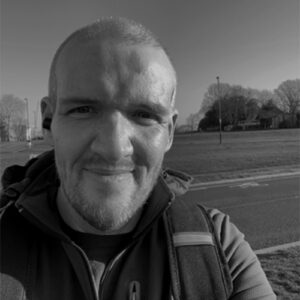 Gareth is a Technical Director based out of London in the United Kingdom. He started his career as a light technician and has worked as stage manager, production manager, company manager and technical director. 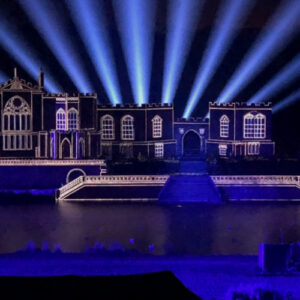 Read More Outdoor Live Action Show - Plus All the Trimmings 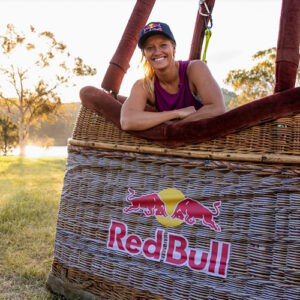 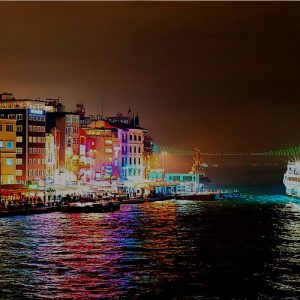