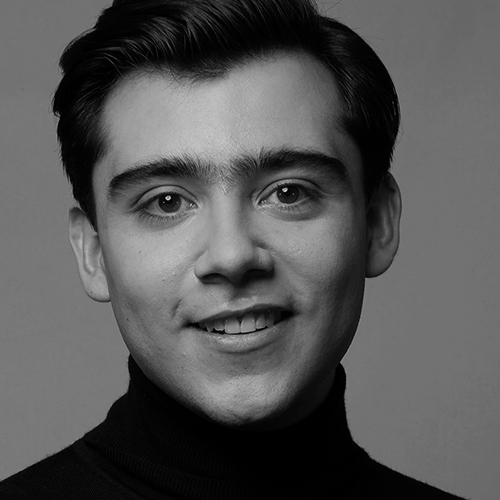 Martín Acuña is a Colombian Performing Artist and Communications professional.

With a passion for writing, Martín started his journey on this craft during college writing short-films, scenes and an original movie musical as his thesis project, without leaving behind his personal exploration on musical theatre.

His mission is to draw closer together the Colombian Musical Theatre Industry and Broadway, connecting with professionals that are interested in creating with other cultural influences.

Currently, working as a Social Media Manager, Martín has found a new talent: telling stories through content creating. He also produces and hosts on his own podcast: Backstage Talk, where he talks with theatre folk and shares their experiences in the industry to show how Broadway works from the inside out. 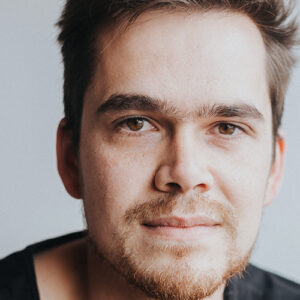 Read More The World of Entertainment Law: A Conversation with Santiago Sanmiguel.