He has previously worked as the Production Manager at the Kentucky Shakespeare Festival. He was also employed in general management at the Berkshire Theatre Group and in production at Lexington Children's Theatre and Shenandoah Summer Music Theatre.

In addition to his work in production and management, he has worked as a directing assistant on projects at Actors Theatre of Louisville and the Berkshire Theatre Group and is a freelance contributor to HowlRound. 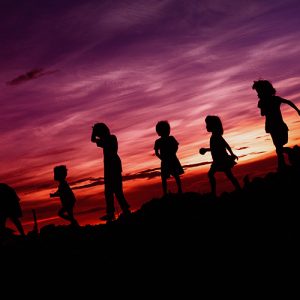