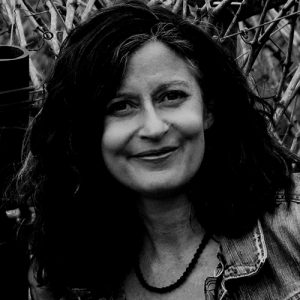 Michelle Bombe is Professor of Theatre, Director of Theatre, and Resident Costume Designer at Hope College where she has taught since 1991.  She was elected a Faculty Trustee on the Hope College Board of Trustees for a term from 2008-2012. Michelle received her MFA in Design from U Texas-Austin and her undergraduate degree in theatre from the University of Evansville.

Michelle has designed the costumes for over 150 productions. Her professional credits include 18 seasons with Hope Summer Repertory Theatre, 10 seasons with Kentucky Shakespeare Festival, Theatre at Monmouth, and Austin Lyric Opera. Michelle was the Regional III Chair for the Kennedy Center American College Theatre Festival and is currently the National Vice Chair for KCACTF.  In 2016, she was awarded the Gold Medallion for excellence in theatre education by KCACTF.

Shakespeare Behind Bars, the prison Shakespeare program founded by her husband, Curt Tofteland, has been an important component of Michelle’s career. She served for 10 years as the costume designer for the original program at Luther Luckett Correctional Complex in LaGrange, Kentucky. She appears in the 2005 award winning documentary, Shakespeare Behind Bars, by Philomath Films and has toured film festivals, conferences and colleges across the US and abroad with her husband to talk about her experience working in the prison. She continues to visit the program Tofteland runs in Michigan and has taught several courses with field trips to the prison in both Michigan and Kentucky. 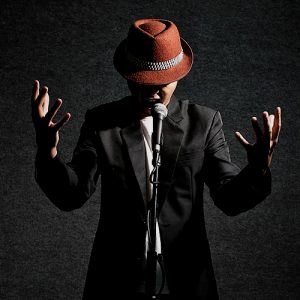