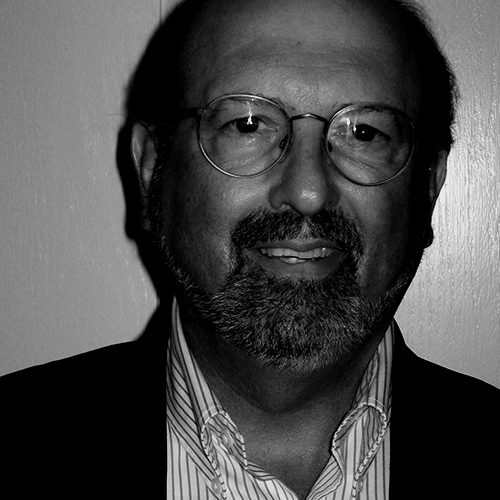 Ralph Stalter, Jr., is a “Cultural Provocateur” with more than 40 years of Nonprofit Leadership, Public Speaking & Community Service. His strength is in collaborating with leaders of nonprofit arts and cultural organizations – whether they serve on the Board, executive management group, or the creative team – to establish trust and consensus building, collaborative work habits, use of innovation and creativity to solve problems, the capacity to imagine change and the willingness to work for it.

Organic chemistry and calculus essentially dashed his pursuit of an early medical career. So, his first occupation was in the nonprofit professional theatre. He has served as an independent consultant, or in executive leadership roles, with professional arts organizations in the New England, Middle Atlantic and Southern regions of America, including:

• Three members of the League of Resident Theatres (LORT) -- the largest professional theatre association of its kind in the United States, which issues more Equity contracts to actors than Broadway and commercial tours combined.
• Two landmark theaters on the National Register of Historic Places – coordinating their Capital Campaigns and interior renovations which increased seating capacity, earned income potential, and audience comfort.
• One of three beta-testing projects for the National Computer Project for the Performing Arts (funded by the Ford Foundation) -- introducing technology for improved ticketing and fundraising operations to the arts.

Since moving to Las Vegas, NV, in 2010, Ralph has continued to provide consulting services to WIMA (Women in Music and Arts); the Clark County Theatre Center; the Advisory Board of the Huntridge Foundation (working to preserve the architectural integrity, history and culture of the landmark Huntridge Theatre); The Philantrepreneur Foundation; and EAT MORE ART! VEGAS (dedicated to telling the public about performing arts events in the Las Vegas metropolitan area).

Ralph also relishes his contributions to the advancement of young people and teachers. He is most proud of being one of more than 400 volunteers nationwide who dedicate their time to mentor students from low-income families and prepare them for college success. His service helps Minds Matter achieve its mission each year, making the volunteer to paid staff ratio approximately 275 to 1. Using conservative figures, the value of that volunteered time is near $2,000,000!

Ralph, a native of Pittsburgh, PA, holds a BA in Speech & Communications from Duquesne University, and an MFA in Acting from Boston University. He has also completed post-graduate work in Arts Administration at Columbia University.