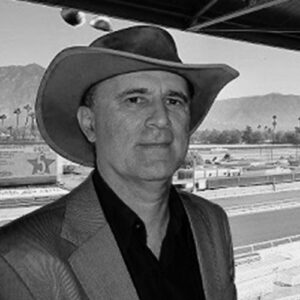 Scott started in the business as a story analyst in Los Angeles; analyzing scripts for Roger and Julie Corman, Samuel Goldwyn and the Sundance Institute, among others. He was later the showrunner (writer/producer/director) of the U.S. nationally syndicated Live Life and Win! and he co-wrote the reality series Hollywood Boot Camp. He has organized stories/shoots all over the world, managing producers, crew and talent, and produced at live events and on re-creation shows. He has found the story by studying footage, reading scripts/books, pre-interviewing talents, shooting BTS, and writing or editing the script.

Scott can edit low budget features as well as big budget blockbusters. He loves to fix stories, supply solutions, especially regarding your idea/premise, which is where most films/scripts fail. He also finds that many good writers don't focus enough on theme. It is through theme that a writer moves and audience emotionally.

Scott’s story analysis, film reviews and interviews have been published in the U.S., UK and Australia, He has been published in Creative Screenwriting, MovieMaker Magazine, Script, Soundtrack.net, Produced By, The Guardian, Inside Film and FilmInk. Now based in Melbourne, Scott especially focuses on script fixing for individual writers and production companies.

Scott is a member of the Producer’s Guild of America. 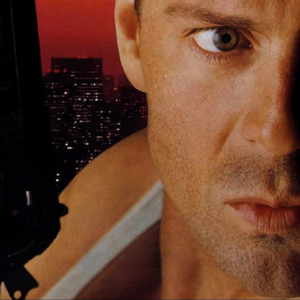 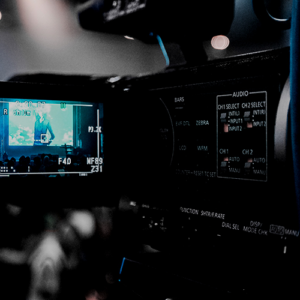 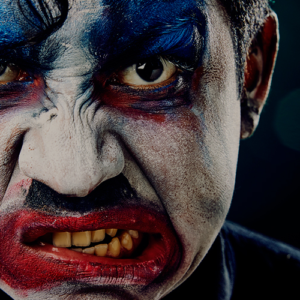 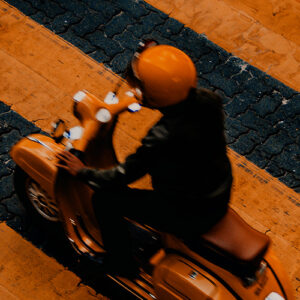 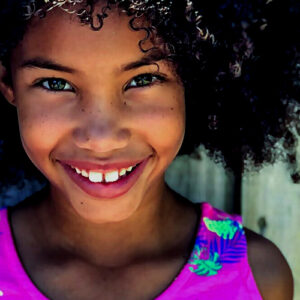 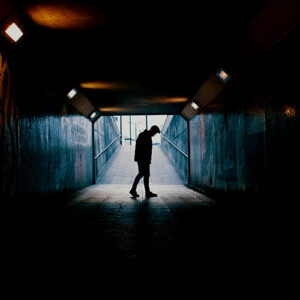