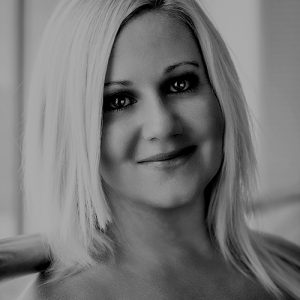 Shannon Atkins was the director and founder of “Dance Technique” on the Gold Coast, which is a leading Performing Arts Center in Australia, with students currently performing on Broadway and attending prestigious schools including the Juilliard School, The Royal Ballet School and The Ailey School. Shannon’s choreography has won numerous awards including "Best Tap" and "Outstanding Contemporary" at the Australian National Dance Championships with two students crowned "Australia's Dancer of the Year".

Shannon was the tap and jazz instructor at the Queensland Conservatorium musical theatre program in Brisbane, Australia along with choreographing musical productions for this course. Shannon has performed in and dance captained several professional musical tours herself throughout Australia including 42nd Street, Oklahoma, Fiddler on the Roof and Evita. She has also choreographed two major productions in Queensland- High School Musical 2 and Elegies for Angels, Punks and Raging Queens. Shannon completed all of her RAD classical exams with distinction also has a law (with honors) and a psychology degree.

Currently, Shannon is teaching and choreographing in all genres of dance throughout the United States including Broadway Dance Center, New York Performing Arts Center, Breaking Ground Dance Center and Studio Larkin. She is also judging and teaching convention for various competitions across the states and internationally including Starpower, The Platinum National Dance Experience and Deviate. She has also been a guest teacher at international conventions in Mexico for the prestigious Hard Drive Productions based in Orlando. Most recently Shannon travelled to Poland as a coach with the USA Dance Company for the World Championships in Jazz and Modern. 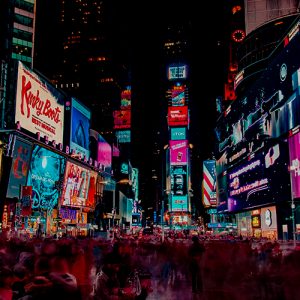 Read More If I Can Make It In The Big Apple, I'll Make It Anywhere