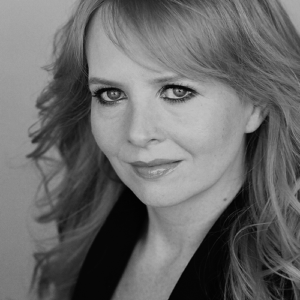 Born and raised in New Orleans, Loren Kinsella attended the prestigious New Orleans Center for the Creative Arts, and later, the world renown Royal Academy of Dramatic Art in London, England. Loren’s career includes being a soloist with the Delta Festival Ballet, Broadway Shows, International tours, an International Championship Martial Arts record, and an Emmy® consideration. She has been the recipient of many awards for her performance ability and holds a BA, MFA and DFA in Film/TV and Theater. She consistently works in theater, film and television. 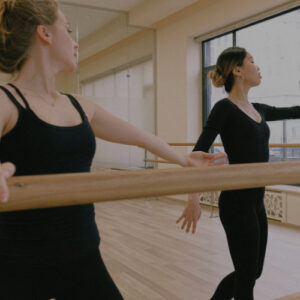 Read More Re-Entry Syndrome: Going Back to Work as Artists 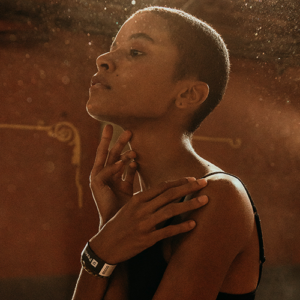