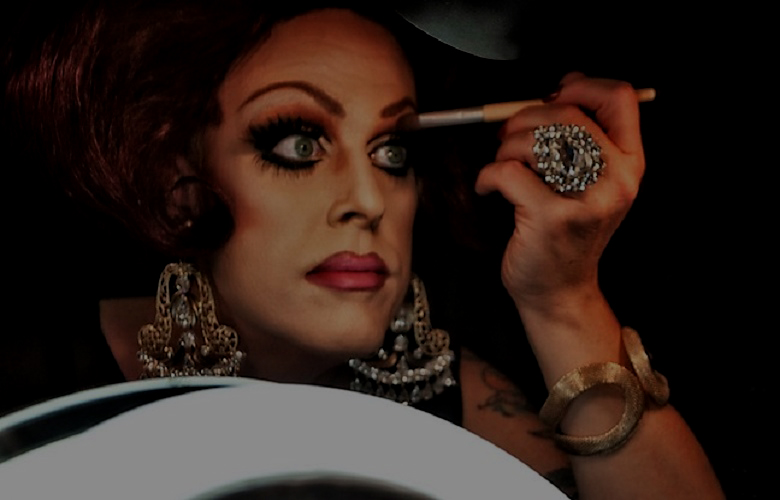 Dear readers, the meat of this story is in the title. As I sit here writing this article I am only eight days away from leaving the United Kingdom and beginning a new chapter of my life in the United States. You may be aware by now that I will shortly be giving my all on stage at the Hollywood Fringe Theatre Festival in a stage play which I wrote with my American colleague, the highly talented Byron Tidwell.

Thanks to Byron (& America) I was able to achieve what I was not able to achieve in Britain. Two years ago, I hit upon the idea of doing a stage play about both boxing and transgender issues. Cutting to the chase -I wasted almost a year working with a transgender woman who used to be a very successful British boxing promoter.

After contacting her via Twitter, we met. I explained my vision and she seemed excited to let me try and portray her recent transition from male to female on stage. It was a fascinating journey.  I met many individuals who have been through the process of coming to terms with their own gender struggles. However, I realized very early on that the only thing that my new friend seemed interested in was creating a theatrical vanity project.

Very quickly, I realized how almost impossible it is to attempt working with a celebrity. When celebrities embark upon appearing in either a play or a movie they only think about how the project can succeed as a vehicle for them personally. They lose sight of what the actual play or story is trying to say and convey.

That is why shows like the musical Les Miserables succeeds as a result of its unique music and ensemble setting and does not need the existence of a star.

Shows that rely on a regular supply of celebs normally die a quick death because the theatre-going public notice how many celebs are averse to turning up to a theatre and doing 8 to 10 shows a week. In fact, I have worked with a number of famous individuals who are simply incapable of putting the interests and needs of their audience first.

I can remember watching Joan Rivers appear at the Queens Theatre in London years ago. Little did the audience know that the show that evening was being videotaped and so Miss Rivers was only to perform half her act. Imagine the outcry when she only appeared on stage for twenty minutes for her first act and then disappeared back to her dressing room. Within minutes, the theatre manager had been pinned up against the wall by a furious audience member who was demanding his money back. Suffice to say that Miss Rivers returned to the stage and gave another 20 to 30 minutes of her so-called theatrical ‘all.’

Years ago during the 1990’s Alan Alder gave an outstanding performance at the Shaftesbury Theatre in London in the beautiful play adaptation, Our Town. Despite this being a first class production the audience expected the show to be a comedy simply because it was starring the highly talented American actor. It didn’t matter that all the publicity of the show explained quite clearly what the play was about, the audience wanted to see something else. They had convinced themselves that while the play was about a beautiful American town at the turn of the 20th Century, they expected to see something similar to what Alder had recently done on TV and in the movies.

During the 1990’s I worked with pop star Adam Ant and Doctor Who actor, Sylvester McCoy. While the show got appalling reviews, it made a mint of a fortune as the show sold out thanks to the Adam Ant Fan Club and also, of course, thanks to every Doctor Who fanatic. Indeed a good friend of mine who is a loyal Doctor Who fan wasted no time in coming to London to see me in Joes Orton’s Funeral Games and, as well as bringing his wife along, he also brought everyone of his Doctor Who video’s and DVD’s for my colleague to sign.

But I digress… back to the play, alarm bells began to ring the day I woke up to find my face splashed all over the British tabloids claiming that I was the love interest and squeeze of the 62-year-old woman who’s life story I was trying to bring to the stage.

Unbeknown to me, the focus of my play had wasted no time telling the UK press via her own PR firm that she was back on the dating scene and that she had recently been out on a date with Sex & The City actor Lincoln Hudson (I played a paparazzi photographer in one episode.) After being contacted by the papers for a statement about my so-called romantic night (we never dated) the penny dropped and I withdrew from the project.

I had wasted almost a year getting nowhere with the project and while a great deal of publicity had been raised about the play, unfortunately, a script had not been forthcoming.

Seeing that I couldn’t get her to sign off on a script, I realized that I was better off cutting my losses and moving on. After putting the right team together in America I was able to develop and write a script within a month and the rest is history.

Readers, I have learned my lesson. The lesson being that a D-list celebrity who portrayed herself as an innocent victim while cutting a deal with a tabloid newspaper, a book publishing company and a TV channel, simply did not possess a story that was worthy enough for the stage. However, during the past year, I and my writing colleague have been lucky to work with many individuals who have embraced both physical and emotional transgender transition.

And thanks to their generosity and hard work an excellent play is currently going into production. I never imagined that I would ever produce my own work, but as another good friend of mine once told me ‘if you are going to create your own work then make sure that it is something that you are passionate about.’ And yes, I am indeed passionate about An Evening With Ronnie Brixton. After 28 years working as a professional actor learning and performing other people’s work, I am now very happy and excited to be producing my own. As my father used to say – ‘The lord loves a trier!’ And that’s me all over, 28 years in the business, trying my best and still going strong! 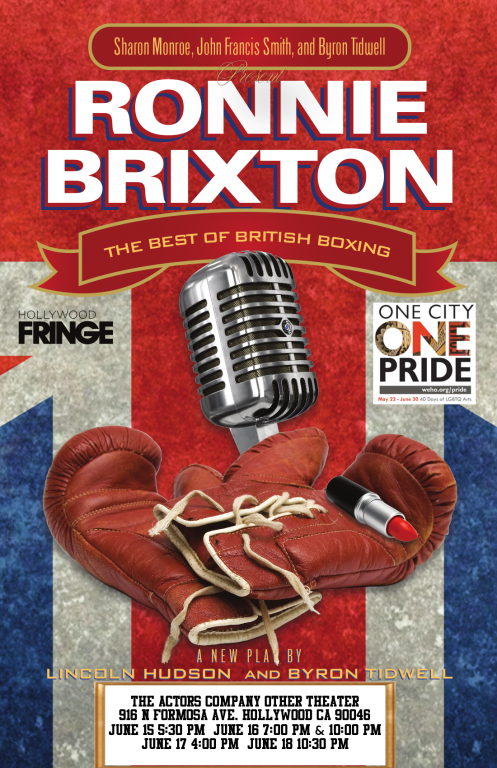 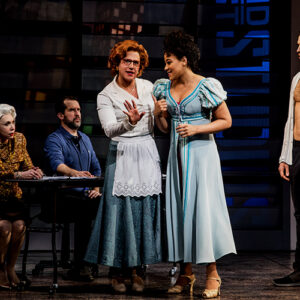 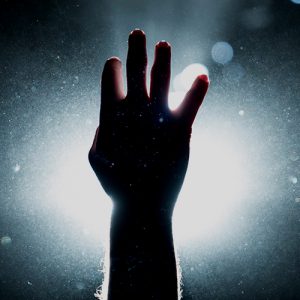 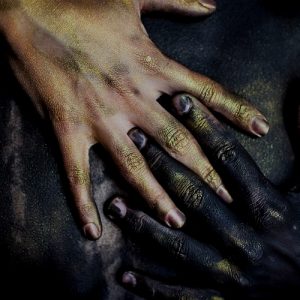 Read More There Is Never Nothing Going On