Shirley, The Musical is Harvard University’s first performing thesis project. Mena Buscetto, contributor for TheatreArtLife joined Julia Belanoff, the writer and creator of Shirley, The Musical to discuss the journey of bringing the production to the stage at Agassiz Theatre on the Harvard campus.  Julia is a senior completing a Major/Minor in Theatre, Dance and Media Concentration at Harvard. Originally from Woodside, California, Julia explains the significance of Shirley Temple Black in her life and how she formed the idea to make Shirley the focus of her thesis project.

TheatreArtLife: How did you decide to create this piece for your thesis project?

Julia: I was really interested in creating a musical that would tell the story of a woman in history and feature an all-female cast. I started thinking about whose story I might want to tell, and Shirley Temple came to mind. She has always inspired me because of the versatility and resilience she displayed in her lifetime.

What was the proposal and approval process like for your project?

I first spoke with my academic department about the idea in January of 2017. They were very supportive, and by March, I was able to give them a full proposal for the project. In April, my team and I applied to the Harvard Office for the Arts in order to perform the piece in the Agassiz Theater, a beautiful, old-fashioned venue on campus.

What is your theatrical background?

I’ve loved acting ever since my first performance (playing the role of Mozart’s mother in my second grade class play, Of Mice and Mozart). I’ve acted at Equity theaters in California including TheatreWorks Silicon Valley, San Francisco Playhouse, and Marin Shakespeare Company. In college, I’ve gained some experience in playwriting, directing, and producing.

Why did you select Shirley Temple as the topic for your project?

Shirley Temple Black has interested me for much of my life. When I learned that she was an inspiration to both Anne Frank (who kept a picture of Shirley in the Secret Annex) and Oprah Winfrey (who loved Shirley Temple movies when she was growing up), I knew that I was passionate about centering my thesis on this brave, powerful, imperfect woman. It’s amazing to think about the broad influence she had on this world as a performer, homemaker, and diplomat.

How did you select your production and creative team?

Our director, Patric Verrone, was one of the first people I told about the idea. The two of us have been close friends and collaborators throughout college. He was so supportive from the very start. He’s an incredible playwright, and he was excited to both direct the show and help me shape the script from a dramaturgical perspective. Elena Sokoloski, our producer/musical director, is a gem; I’m in awe of her talent, generosity, organizational abilities, and strength. Nathaniel Brodsky, our stage manager, keeps rehearsals and performances running smoothly, and he’s a joy to be around. We began recruiting our other fantastic production staff members in March of this year. We found our wonderful cast members and band through auditions at the beginning of the semester. Johnnie Han completes our creative team as our orchestrator; he has created brand new arrangements of the songs featured in the show, and I’m so grateful for his hard work creating new interpretations of these classic pieces.

How long has the rehearsal process been for Shirley?

We have been rehearsing since Mid-October.

What is the biggest obstacle you have faced throughout your creation of this project?

My thesis advisor, David Levine, encouraged me to bring a bit of darkness into the piece. It was extremely painful for me to write the scene about Shirley’s sexual assault by an MGM producer at age 11. I think that this experience was very important in her life, and it was hard for me to articulate the confusion and pain of that event.

Have you ever written a play before?

I had written one ten-minute play called I Love North Dakota, which was performed at Stagedoor Manor Performing Arts Training Center in 2013 and published by Samuel French.

How long did it take you to write Shirley?

I started writing in May, and I plan to continue to edit the piece even after this production. I’m interested in the possibility of adapting it to become a one-woman show I may perform after my college graduation.

Can you recall when/how you came up with this idea?

I saw an incredible one-man show by the performer Hershey Felder the summer after my sophomore year. He played Leonard Bernstein, and I loved experiencing his interpretation of Bernstein’s music and humanity. As I was walking out of the 59E59, the off-Broadway theater where I saw the show, I came up with my idea to do a show about Shirley Temple.

What was the process of creating Shirley like starting from the initial idea to the stage production?

Starting in the spring, I researched the life of Shirley Temple Black as much as I could. I watched her movies, read her autobiography and biographies that have been written about her, and researched the context for her fame and achievements. I created the script over the summer. I sent drafts as I was working to my director, who helped me shape each scene and determine the arc of the piece. Our orchestrator wrote arrangements of each of the songs in the early fall, and we began rehearsals halfway through the semester. Taking on the role of Shirley has been very meaningful to me, and thinking so much about her life has certainly changed mine.

The Shirley Series Part 1: The Musical

The Shirley Series Part 3: Up Next For Julia Belanoff 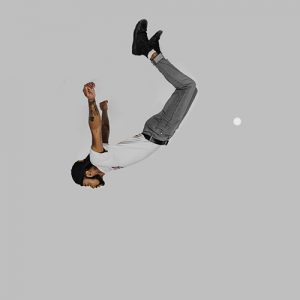 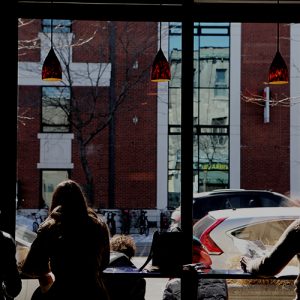 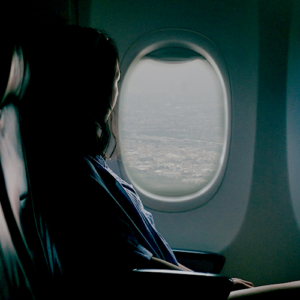 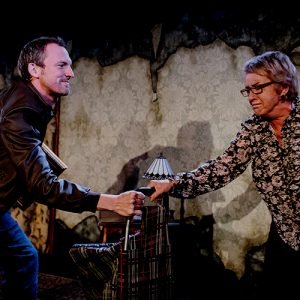 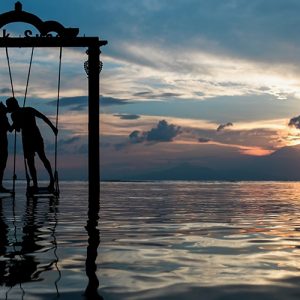 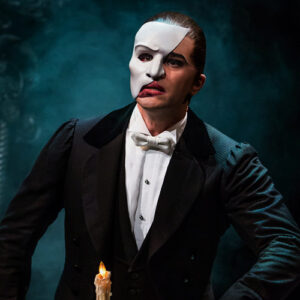 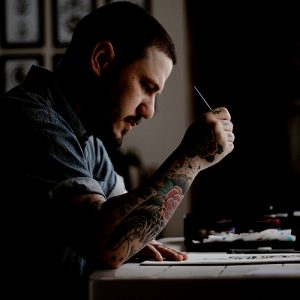