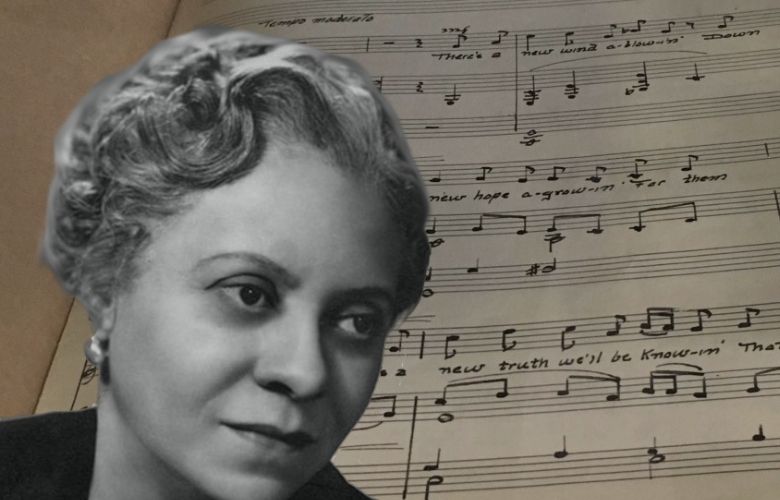 A forgotten work from the pioneering composer, Florence Price, has been discovered and was premiered on International Women’s Day 2021. The piece, which was previously thought to be lost, was discovered in the composer’s former home in 2009, but hadn’t been archived until recently by musicologist Samantha Ege.

Florence Beatrice Price (née Smith; April 9, 1887 – June 3, 1953) was an American classical composer, pianist, organist and music teacher. Price is credited with being the first African-American woman to be recognised as a symphonic composer, and the first to have a composition played by a major orchestra.

Her mother was a music teacher who guided Florence’s early musical training. She gave her first piano performance at the age of four and had her first composition published at the age of 11. By the time she was 14, Florence had graduated as valedictorian of her class before continuing her studies at the New England Conservatory of Music in Boston, Massachusetts with a major in piano and organ. At the Conservatory, she studied composition and counterpoint with composers George Chadwick and Frederick Converse. While there, she wrote her first string trio and symphony. Florence graduated in 1906 with honours, and with both an artist diploma in organ and a teaching certificate.

Florence became the head of the music department of what is now Clark Atlanta University, a historically black college. In 1912, she married Thomas J. Price, a lawyer, and moved back to Little Rock, Arkansas, where he had his practice. After a series of racial incidents in Little Rock, particularly a lynching of a Black man in 1927, the Price family decided to leave. Like many Black families living in the Deep South, they moved north in the Great Migration to escape Jim Crow conditions, and settled in Chicago, a major industrial city.

In Chicago, Florence Price began a new and fulfilling period in her composition career. She studied with the leading teachers in the city, including Arthur Olaf Andersen, Carl Busch, Wesley La Violette, and Leo Sowerby, and published four pieces for piano in 1928. While in Chicago, Price was at various times enrolled at the Chicago Musical College, Chicago Teacher’s College, University of Chicago, and American Conservatory of Music, studying languages and liberal arts subjects as well as music.

Financial struggles and abuse by her husband resulted in Price getting a divorce in 1931. She became a single mother to her two daughters. To make ends meet, she worked as an organist for silent film screenings and composed songs for radio ads under a pen name. During this time, Price lived with friends. She eventually moved in with her student and friend, Margaret Bonds, also a Black pianist and composer. This friendship connected Price with writer Langston Hughes and contralto Marian Anderson, both prominent figures in the art world who aided in Price’s future success as a composer.

Together, Price and Bonds began to achieve national recognition for their compositions and performances. In 1932, both Price and Bonds submitted compositions for the Wanamaker Foundation Awards. Price won first prize with her Symphony in E minor, and third for her Piano Sonata, earning her a $500 prize. Bonds came in first place in the song category, with a song entitled Sea Ghost.

The Chicago Symphony Orchestra, conducted by Frederick Stock, premiered the Symphony on June 15, 1933, making Price’s piece the first composition by an African-American woman to be played by a major orchestra.

Price made considerable use of characteristic African-American melodies and rhythms in many of her works. Her Concert Overture on Negro Spirituals, Symphony in E minor, and Negro Folksongs in Counterpoint for string quartet, all serve as excellent examples of her idiomatic work. Price was inducted into the American Society of Composers, Authors, and Publishers in 1940 for her work as a composer. In 1949, Price published two of her spiritual arrangements, I Am Bound for the Kingdom, and I’m Workin’ on My Buildin‘, and dedicated them to Marian Anderson, who performed them on a regular basis.

Following her death from a stroke at the age of 66, much of Price’s work was overshadowed as new musical styles emerged that fit the changing tastes of modern society. Some of her work was lost, but as more African-American and female composers have gained attention for their works, so has Price. In 2001, the Women’s Philharmonic created an album of some of her work. Pianist Karen Walwyn and The New Black Repertory Ensemble performed Price’s Concerto in One Movement and Symphony in E minor in December 2011. Three settings of her work Abraham Lincoln Walks at Midnight were rediscovered in 2009 (a setting for orchestra, organ, chorus, and soloists, premiered on April 12, 2019 by the Du Bois Orchestra and Lyricora Chamber Choir in Cambridge, Massachusetts.

In 2009, a substantial collection of Price’s works and papers were found in an abandoned dilapidated house on the outskirts of St. Anne, Illinois. These consisted of dozens of her scores, including her two violin concertos and her fourth symphony. As Alex Ross stated in The New Yorker in February 2018, “not only did Price fail to enter the canon; a large quantity of her music came perilously close to obliteration. That run-down house in St. Anne is a potent symbol of how a country can forget its cultural history.”

In November 2018, the New York-based firm of G. Schirmer announced that it had acquired the exclusive worldwide rights to Florence Price’s complete catalogue.

Talking to the BBC about the discovery, Samantha Ege explained that there are plans to record and publicise the many more pieces that were discovered in 2009, and that a festival dedicated to Florence Price is scheduled for later in the year. She explained,

“These pieces now need to be performed, and we need to hear them, so that we can we can appreciate Florence Price today, not just in terms of her history, but in terms of the works and the artistry that she created.

Each one takes various ideas from a Black folkloric musical tradition and blends [them] with the late 19th Century Romantic tradition. The first Fantasy Nègre is based on a spiritual, Please Don’t Let This Harvest Pass… and I think of each one as different chapters in a very elaborate novel.

Even though they were never published during her lifetime, she wrote them down and noted that they were some of her most worthy compositions, and so it’s really moving to be able to bring that together and perform them together.”

The Supremes Mary Wilson: A Tribute 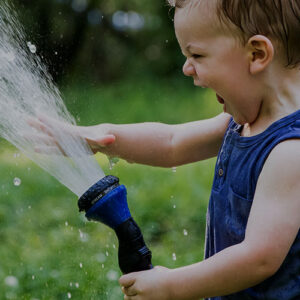 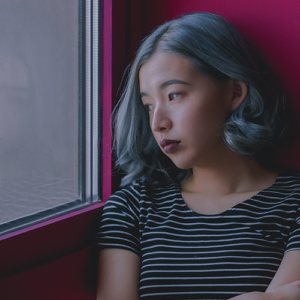 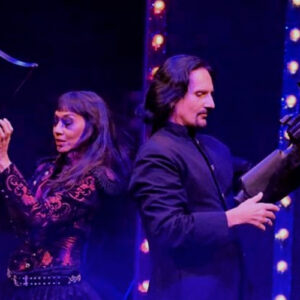 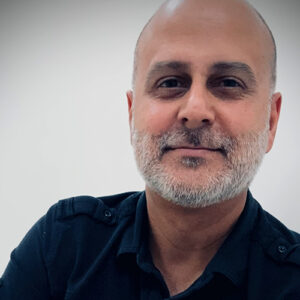 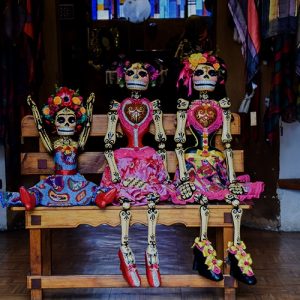 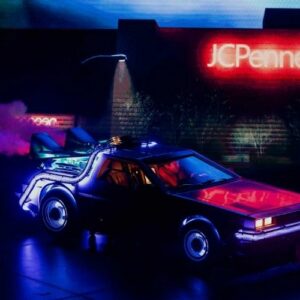 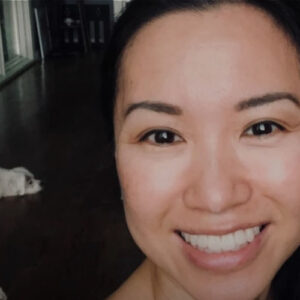 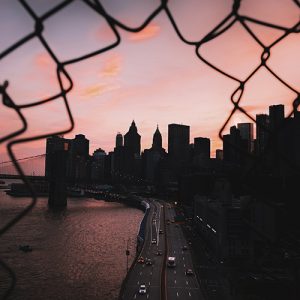 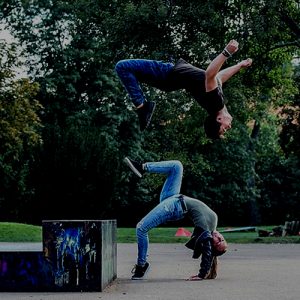 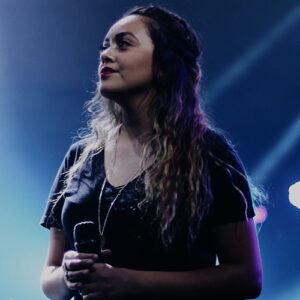