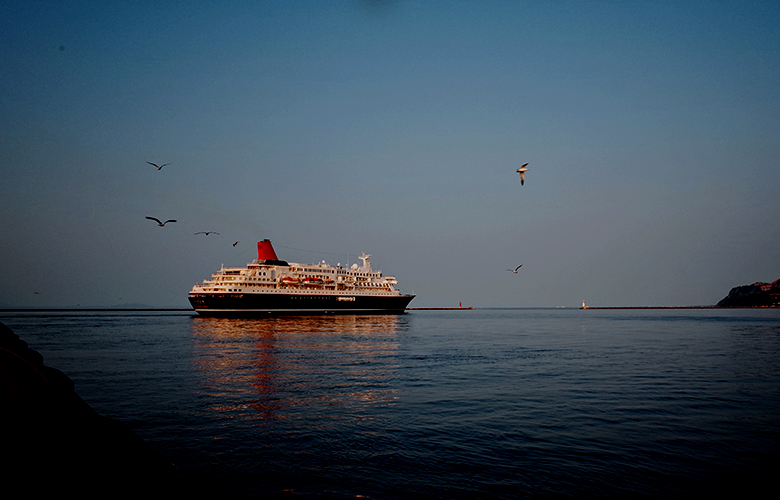 Royal Caribbean’s purpose-built studios are situated on the north campus of Florida International University (FIU) in Miami Florida, along with housing for every performer who comes to rehearse. It is an impressive collection of fifteen studios, production and casting offices, costume shop, gym and 300 seat theatre equipped with aerial rigs plus light and sound equipment.

As Irma announced her arrival with her 400 mile-wide wind sheer it became clear all the performers and creative teams would need to be evacuated.

The studio sits on low-lying land on the Intracoastal Waterway, is prone to flooding and is in a mandatory evacuation zone. Royal Caribbean also has to abide by FIU decisions and three days before Irma came knocking the campus announced its closure.

There were eight re-routed cruise ships in the Caribbean trying to avoid the massive hurricane.

The Enchantment of the Seas had cancelled its weekend sailing and was prepared to take on evacuees from the studio and other employees from the Royal Caribbean offices who needed to escape the storm’s direct hit.

Rehearsals were suspended from Wednesday evening onwards and dancers and singers packed their bags for a cruise, albeit not on the ship where they would be spending their contract. The Enchantment of the Seas has one theatre stage and one small gym where rehearsals could continue, however, dividing the day into ten so each cast could have some rehearsal time (and doing so around the normal theatre shows, bingos, movies) would prove to be difficult/near impossible. Many of the rehearsal directors teaching these casts live in Miami themselves and therefore were not setting out on the cruise with their performers, leaving the dance captains supervising the running of numbers already learned. 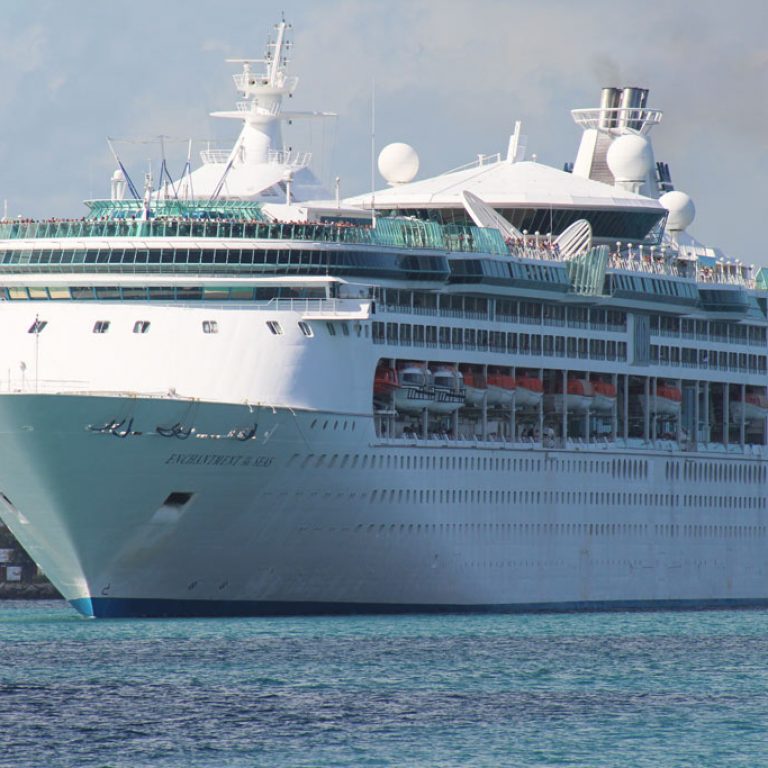 The ship was due back in the Port of Miami on Tuesday, however, two days after the storm made landfall South Florida was reeling, with millions of people without power and many roads closed.

The lack of power didn’t allow for rehearsals to resume and the state of the housing was also unknown, so on Wednesday, September 13th, all dancers, singers, and creatives were transferred onto Allure of the Seas where they will remain until Sunday, allowing the Royal Caribbean office team to assess any damage and formulate a plan.

Four dancers who are rehearsing for Quantum of the Seas had sent their passports off to apply for a Chinese visa so they were unable to sail away from Irma. Royal Caribbean quickly booked them a flight to Virginia and hotel rooms until the threat had passed. They are now on their way back to Miami to stay in yet another hotel to await the arrival of the rest of their team or the campus housing reopening.

By Sunday the casts will have missed nine days of rehearsal. Each show is allocated approximately twelve studio days so by the time they return the logistics of getting every cast caught up is a huge undertaking. 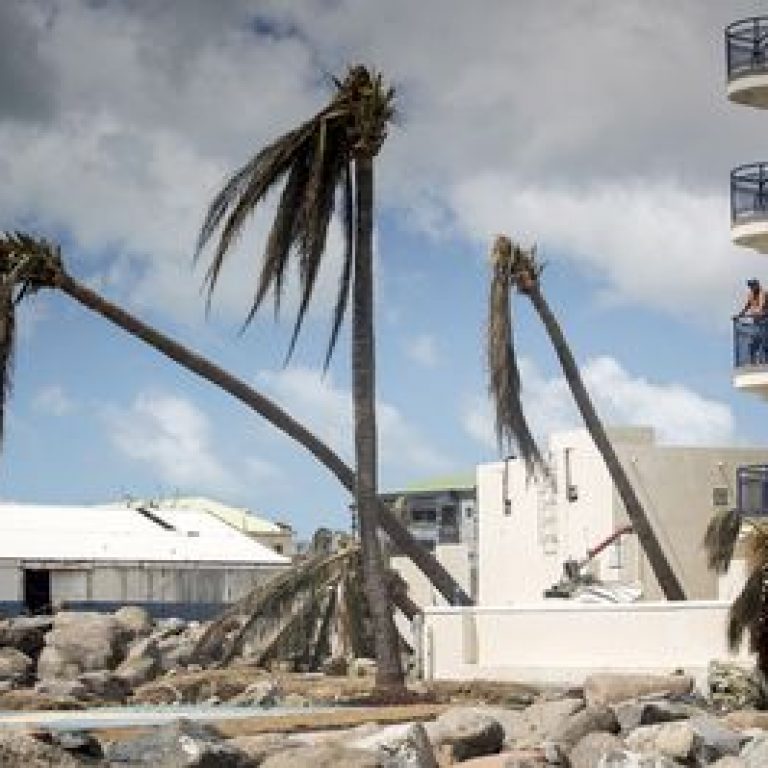 Some will be nearing the end of their rehearsal process and be joining their ship soon, while others should be beginning to learn their second or third show but have barely begun their first… Scheduling the choreographers and musical directors and providing each cast with sufficient rehearsal time is going to be a big challenge and will take a great deal of organization.  Numerous travel plans have to be changed and changed again.

As four of Royal Caribbean’s large cruise liners join the humanitarian effort to assist communities in the hardest hit Caribbean islands, the company’s singers and dancers are eating and drinking on a cruise ship (and probably hitting the gym!) while awaiting their return to land and the race to finish rehearsing. All the shows must go on after all. 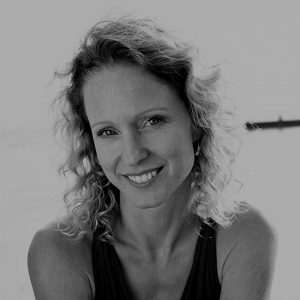 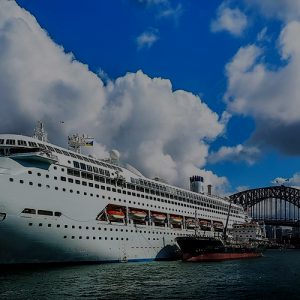 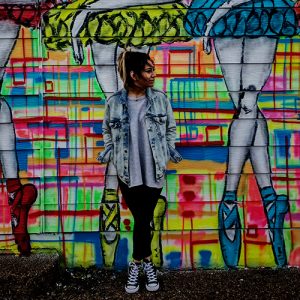 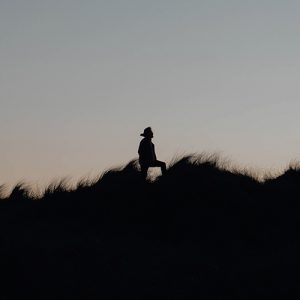 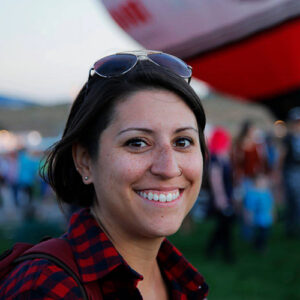 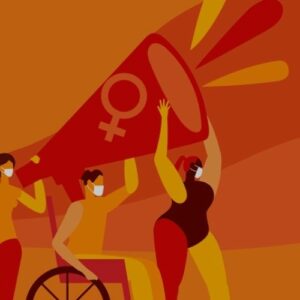 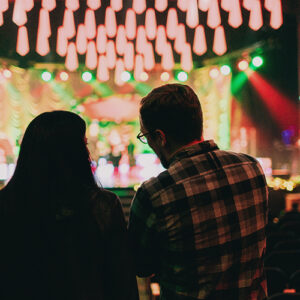 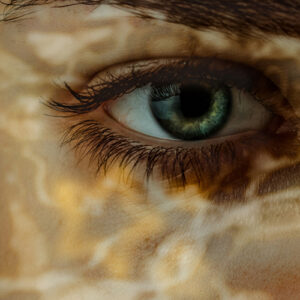