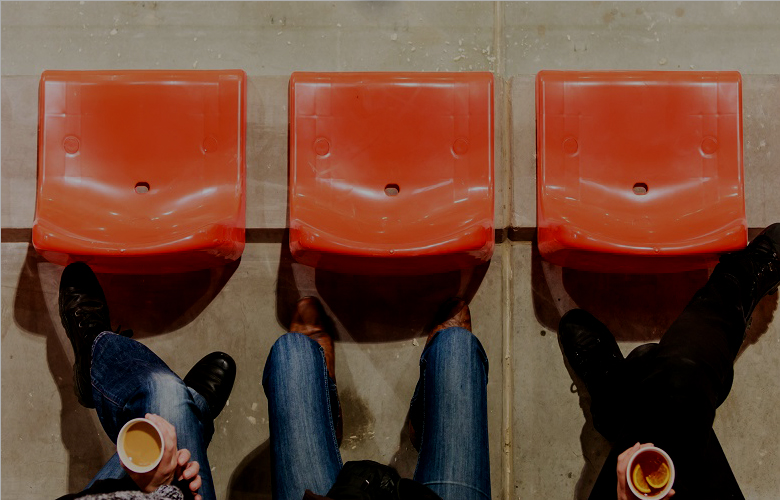 If you are backstage in a theatre it’s probably been there since the theatre opened and most likely doesn’t match any other chair backstage, as backstage is generally where chairs go to retire. If you’re at home you may have purchased it, maybe built it from a flat pack or, like so many of us, live in a temporary pre-furnished apartment while on a contract or in a hotel room on tour, so you don’t know how the chair got to be there. It’s just there.

So when there is a major event in a temporary space, like a large ceremony with thousands of cast backstage who are waiting up to 4 or 6 hours before moving into starting positions, they need a chair or 2 or 3. How do they get there?

In 2015 I spent 6 months living in Baku, Azerbaijan, working for a company who produced the opening and closing ceremonies for the 1st European Games. Part of my role was to look after all the FF&E (Furniture, Fixtures and Equipment) the ceremonies needed and used.

I took delivery of, stored, distributed, moved and returned over 10,000 pieces with my little team of local crew.

The crew chiefs spoke English but the rest of the crew didn’t. I learnt a few local words and the crew learnt a few English words. I would say “Good Morning” to them each morning. I was so delighted when they came in one morning and said “Good Morning” back to me. It’s the small things that keep you going in a tough gig.

It was tough for a few reasons. The weather at the start had us digging snow off the front of the containers to get in and shield us from the wild wind and by mid summer we couldn’t stay in the container longer than a minute or two without melting from the heat. We needed 6,500 chairs just for the cast holding areas. These were in several locations from the compounds where they had hair and make-up, got dressed in costume and then into the stadium where the cast sat before going to their starting positions.

The 6,500 chairs were to come from the organizers and they were borrowing them from a government department. But we were told they were coming from a “secret location”. No one was allowed to know the address of where they were coming from. The truck drivers who were picking them up were sent to a town. Once they arrived, they had to call someone who would take them to where they were stored. Half the chairs arrived in the first delivery, 2 large trucks worth.

I had built some chair trolleys – basically a flat piece of wood big enough to sit a chair on a hand trolley which meant a stack of chairs could be moved easily while still stacked upright.

So when the truck arrived, the crew took the stacked chairs and laid them sideways on the trolley despite me telling them they were not going to fit through the door that way. They continued until they got to the door and realized they were not going to fit. It took a few goes but they eventually got the idea of how a chair trolley works and then the chairs were there, where they were meant to be. Oh, and I had to count all of them, every single one, to make sure we received the correct number. We only received 4,119 in the end.

So that was the cast covered, now for the crew.

There were over 60 people sitting across two control rooms. The lighting guys preferred stools to sit at their consoles but everyone else was provided with a really comfortable executive office chair (with arms). When these chairs were delivered they were not assembled. It took 2 days for my crew to assemble them all. They had to do this with Allen keys which they fashioned into drill bits and used cordless power drills to go faster. Once this was complete every single chair had to be carried up 2 levels of steep stadium stairs.

The control rooms were up in the ‘nose bleed’ section of the stadium and the elevator didn’t go that high. I hope my crew appreciated that taking a few chairs up there was a lot easier than loading road cases of equipment which was completed by another crew. After a big move, I would sit with my crew on the spectator seats outside the control room for a rest and enjoy the view. It was pretty special up there, especially if they were rehearsing some of the aerial pieces.

Chairs are renowned for walking; you find them in the funniest places and nowhere near where you left them.

While we were loading out, I went and collected some of our chairs from a security post on the outskirts of the venue, a long way from the catering dining room where I had left them. As I drove over to the next security post I saw a security guard running behind a fence with more of the same chairs to hide them from me as his friend had radioed him to say the crazy lady was coming to take the chairs. The art of negotiating with a security guard that doesn’t speak English, that those are my chairs and I have to return them and I don’t have any more for them to sit on, is quite an art in international relations.

So all 5,726 of the chairs ended up where they were meant to be and for everyone else they were just there. 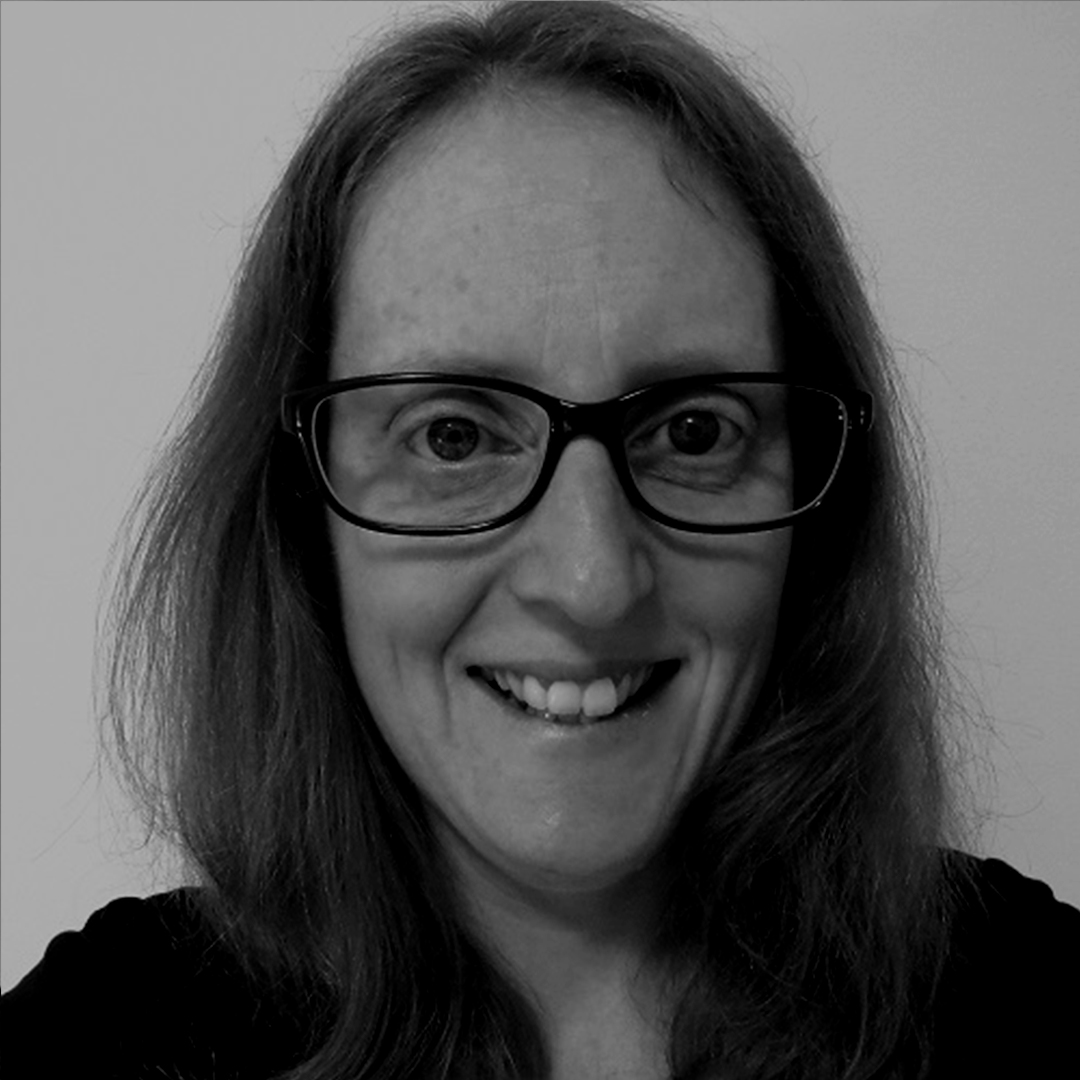 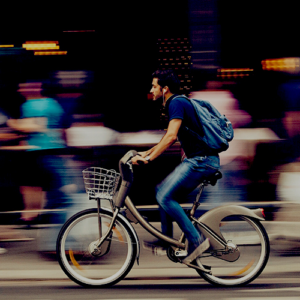 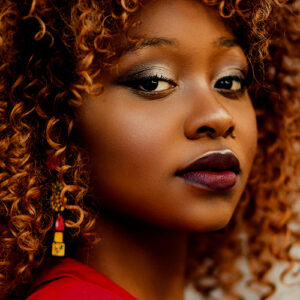 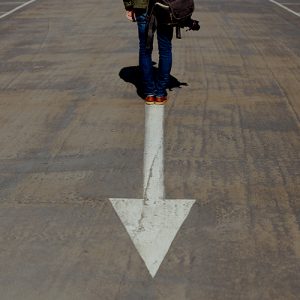 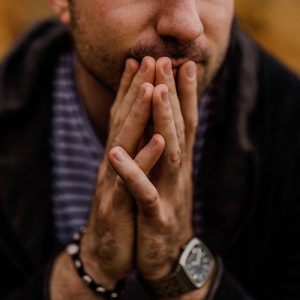 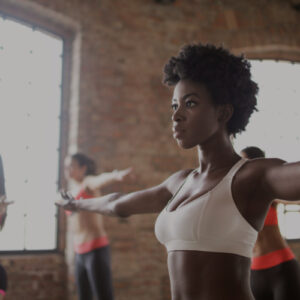 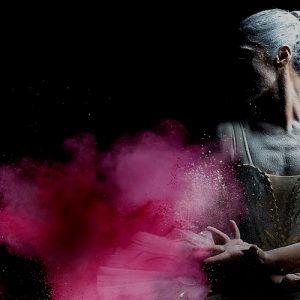 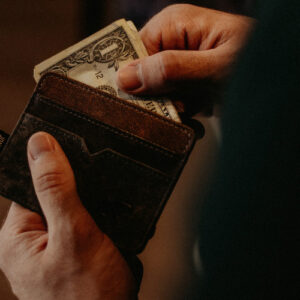 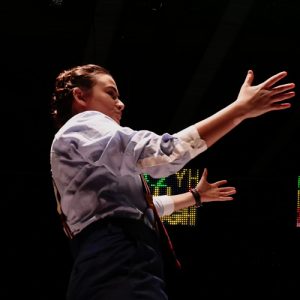 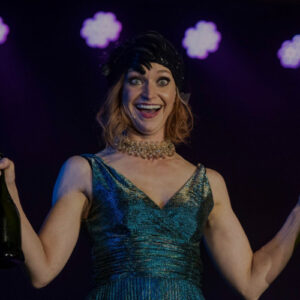 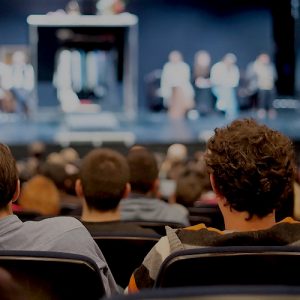