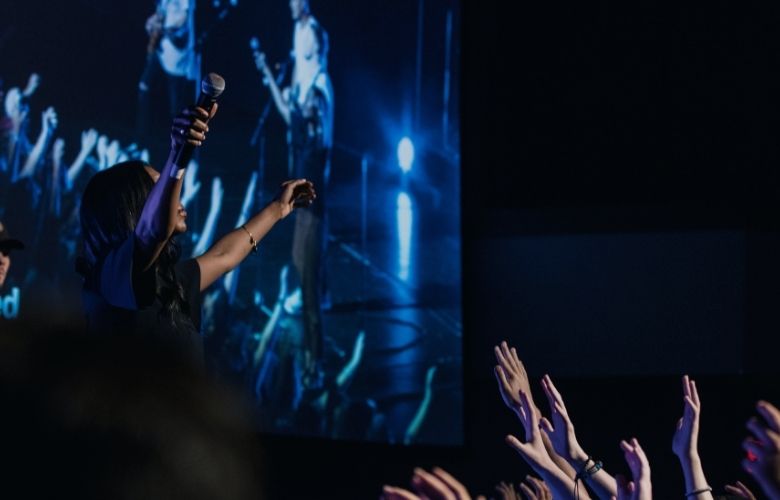 It has been announced that Liverpool will be host to a ‘normal’ outdoor music concert on 2nd May as part of a government-led pilot concert post-lockdown in the UK. The gig, which is to be held at Liverpool’s Sefton Park is the first of its kind to take place in England and the UK.

“Sefton Park Pilot is an official trial event, part of the Government’s Events Research Programme (ERP). Attendees will play a vital role in this science-led research that will provide key data to support the reopening of live events and venues.

This event will be crucial to how many different venues – from major sport stadiums to theatres, live music spaces, wedding venues to conference centres – could operate this summer.”

The gig will be open to 5,000 people who will participate as normal gig-goers with no measures such as social distancing or facemasks to be enforced. While this sounds a little interesting given the rules of the last 12 months, this is conditional on the audience each presenting a negative Covid test result to be allowed entry to the event.

The ‘lateral flow test’ gives results in 30 minutes or less, and so ticket holders will be required to attend a local testing centre for this prior to the gig, as well as taking another test after the show. The government’s Department for Digital, Culture, Media and Sport (DCMS) who are integral to putting on the concert outlined that all audience members are to be connected via the NHS Test and Trace system as an additional measure to monitor any attendees who later test positive for Covid following the gig. Additionally, the tickets are only available to those who live in the local region.

Speaking to the BBC, Oliver Dowden the Culture Secretary explained:

“We’re one step closer to a summer of live events now our science-led programme is under way. Testing different settings and looking at different mitigations is key to getting crowds back safely. I hope it won’t be too much longer until gigs are back for good.”

“The Sefton Park Pilot is the most important event in the Event Research Programme for getting festivals back this year and I’m delighted to play my part. It’s not about vaccines, it’s not about passports, it’s not about limiting it to a section of society only: it’s about a universal approach to our love of live music for all and demonstrating we can do it safely.”

On the official ticket store website, it’s revealed that Stockport-based band Blossoms will be headlining the gig, supported by The Lathums and Liverpool artist Zuzu.

“Stockport’s beloved Blossoms have two number one albums under their belt and have played to packed audiences around the world. Their last hometown show saw 20,000 fans at Edgeley park, Stockport, and tickets for this show are sure to be snapped up.”

“The Lathums are also much loved for their live shows – their 2020 tour sold out in a single day – don’t miss the opportunity to see them in what’s sure to be an incredible atmosphere.”

“Zuzu is an artist that is Liverpool through and through. Multi-faceted, fiercely independent and just a little bit magic. Catch her opening this very special show.”

Full attendance information, FAQs and ways to buy tickets for £29.50 can be found on the Sefton Park Pilot Ticket Quarter Website. 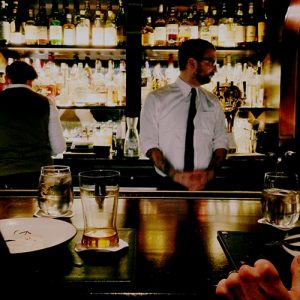 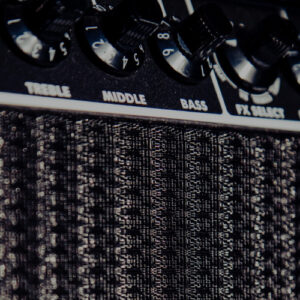 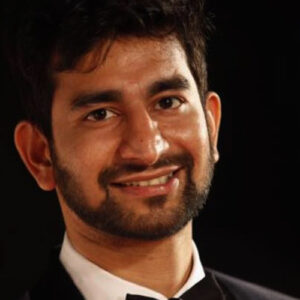 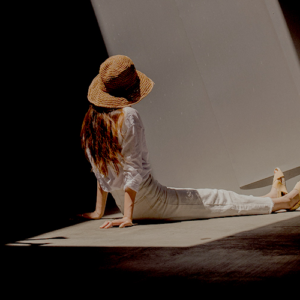 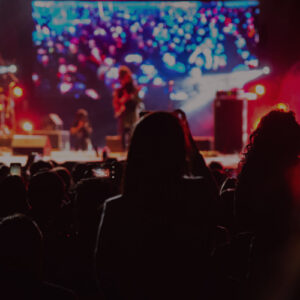 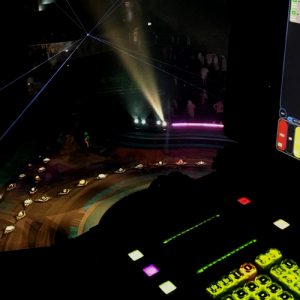 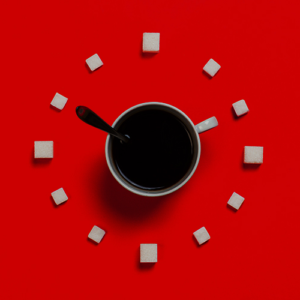 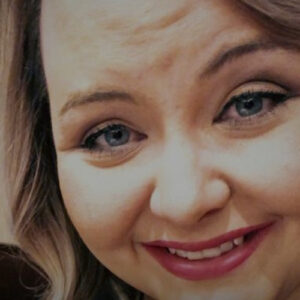