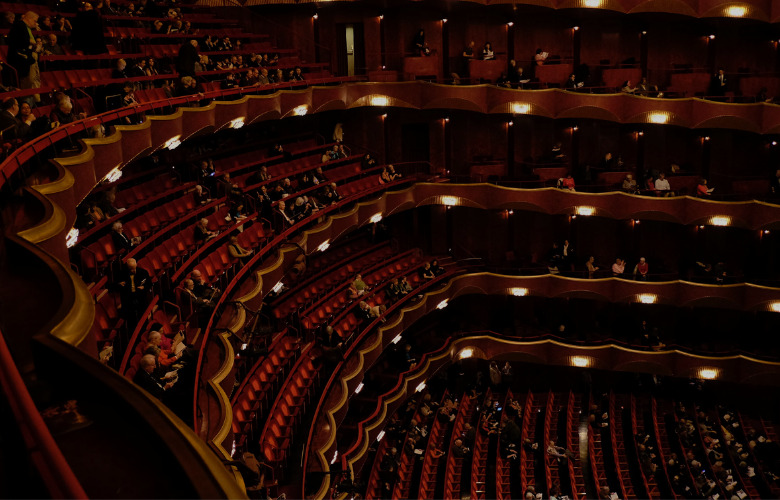 I would like to tell you a story. In 1952, the National Hockey League (NHL) and the Canadian Broadcast Company (CBC) negotiated a television agreement to broadcast the 1952 – 1953 hockey season. Airing hockey games presented advantages for each party: CBC wanted sporting content and advertising money, while the NHL received a secondary source of income and a large market reach to help grow the game. A partnership of this kind clearly presented a win-win situation.

Unfortunately, the current president of the NHL, Clarence Campbell, believed that the medium of television threatened hockey as a sport. He surmised that the camera lens would limit the integrity of the game and that fans would spend more time at home instead of paying for tickets at rinks. Campbells pushback delayed the televised rights agreement by a couple years, and restricted CBC’s airing access to only half of each hockey game, a move that completely hamstrung any potential success.

Legendary hockey owner Conn Smythe vehemently disagreed with this stance. Completely convinced of television’s ability to expand the game of hockey, he sold the airing rights to Leafs games for one hundred dollars each, a price no one could refuse despite the mire of politics. Smythe knew he needed to demonstrate television’s potential salesmanship to gain traction in the sport. His gutsy bid paid off; by the 1960’s airing rights to hockey games were selling for nine million dollars. That kind of vision and entrepreneurship laid the groundwork for unparalleled growth in the game of hockey, and in 2013 Rogers Media purchased the NHL’s television rights for just over five billion dollars. Hockey Night in Canada is an unquestioned entertainment mogul and bonafide Canadian institution.

This story is a harbinger to theatre.

We face a choice, to either follow the same mindset of Clarence Campbell and his fear of television, or to boldly adapt theatre to the desires of our technologically savvy audiences. The Coronavirus is an aggressive demonstration of how mass dissemination and world wide appeal is critical to the survival of theatre; the sceptic cannot refute how a pandemic rewards those who move online to streaming. What does not evolve is left behind. In the face of these trials, which way do we wish to go?

We cling tightly to our beloved theatre. We do not want it to change, for we love it as is! Regrettably, theatre needed to be taken away for us to realize it must grow. Once our theatres shut down, once the pandemic shuttered our rehearsal halls, did we finally move online to streaming. There have been outliers. Certain companies began using television years ago to aid in the expansion of theatre. These select few were the bold explorers, but it did little good for our collective fortunes in the face of Covid-19. Compare our actions to those of our compatriots in entertainment, sports. During lockdowns, while every other industry entered forced closure, sports clubs benefited from extensive stimulus packages and return-to-play privileges. They built themselves into a more pertinent societal necessity, and reaped the rewards.

I envision a wonderful marriage between theatre, social media, television, and streaming services. Not only is it necessary, but desired.

How cool would it be to get Netflix theatre specials? Wouldn’t it be incredible as a Canadian to go to a movie theatre and watch a live stream of the Melbourne Arts Centre? What if we could all remember seeing David Tennant play Hamlet? People watch the Oscars because they can view the nominated movies and judge for themselves; no one can see the Tony winner of Best Musical without physically attending the show, a possibility that immediately excludes three quarters of the world. No access, no viewers.

Covid-19 is a grand awakening. I vote we use this opportunity to follow the example our brothers and sisters of film, television, sports, and online streaming are setting in the entertainment sector. It is hard work, but necessary work. It is time to open ourselves to better models of business success. I am sure it will lead to more butts in seats.

Is There a Link Between Creativity and Mental Illness?

You Haven’t Worked a Hard Day in Your Life. 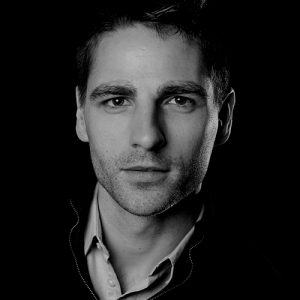 I write contrarian articles about theatre because I hope to see it grow. 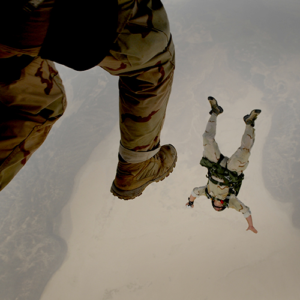 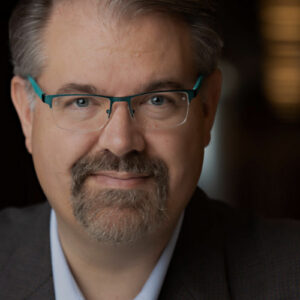 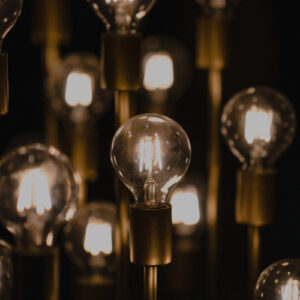 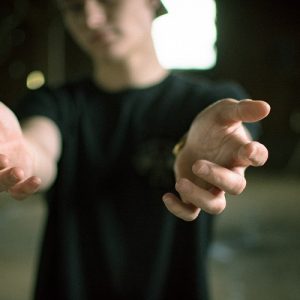 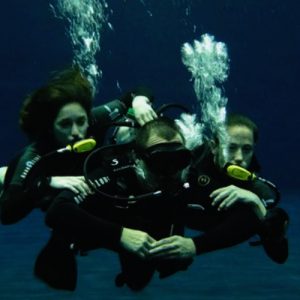